Not on my plate 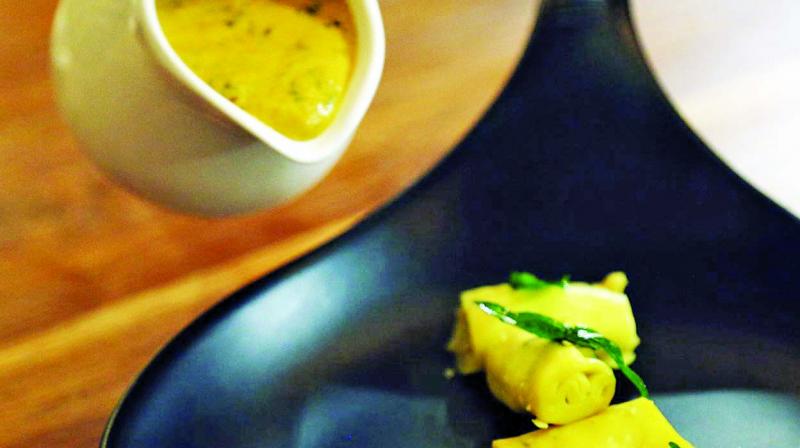 Regional cuisine is having its time in the sun — pick up a menu in any of the hippest pubs in the city and you will notice dishes like butter chicken khichdi, mutton kadai stroganoff and misal pav fondue replacing classic pub favourites. Global food chain Mcdonald’s India didn’t want to be left behind. In an attempt to localise their menu, the fast food chain is planning to recreate staple South Indian breakfast, by introducing the Masala Dosa Burger on their breakfast menu. This special burger will apparently be served with a mulga podi-flavoured (gun powder) sauce. However, not many foodies are happy about it. Previously, pani puri pizza and dal makhani spaghetti invited just as much scorn from culinary purists. We speak to city chefs about their thoughts on the big fusion and the one dish they wouldn’t mess with. 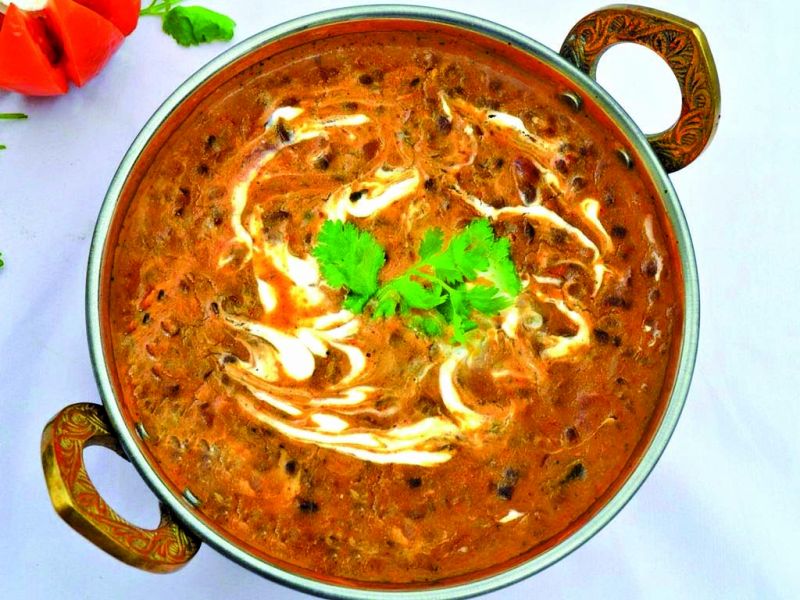 Chef Tarun Shetty says: I don’t want anyone serving me molecular dal
As an experienced chef, I personally do not like experimenting with authentic Indian food, and neither would I suggest anyone to try it out since some classics are best left untouched. There is a major set of people who would still prefer an authentic dal makhani or a chicken tikka masala.

I tried experimenting with biryani — I added some flavours, spices and international herbs but it didn’t turn up quiet well. In fact, it just ended up tasting like some curry rice with exotic flavours. This is one try out that went horribly wrong. I would like to experiment with dal khichdi, since we can easily add more flavour or varieties to this dish.
Chef Tarun Shetty is the chef at Mighty Small, Smaaash 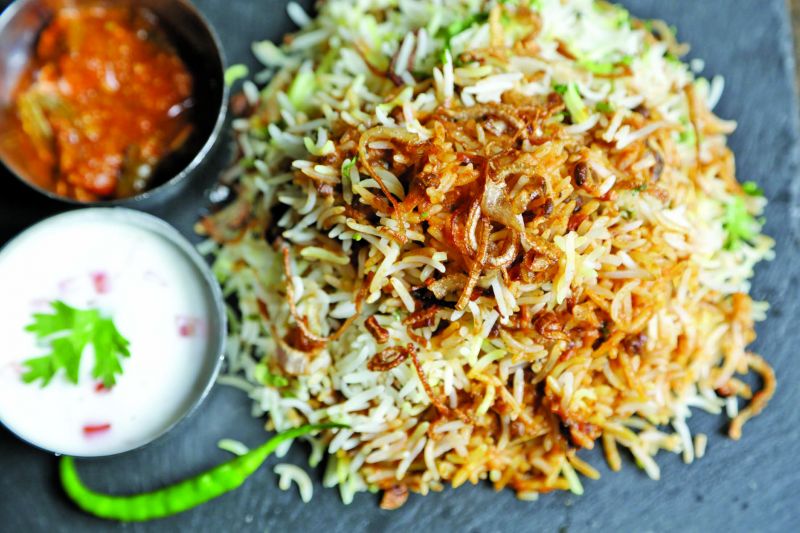 Gaurav Gidwani says: My veg biryani risotto turned out to be a disaster
At The Bar Stock Exchange, we have tried a lot of fusion dishes and have also included in our menu. We have the misal pav fondue, dal khichadi risotto, butter chicken risotto and kothambir wadu bruchetta. I think a lot of Indian food has sentimental values with people and hence one has to be extremely careful while experimenting with it. One dish that should not be played around with is the biryani.

I tried doing a veg biryani risotto and it turned out to be disaster and I feel it was purely because of the rice. Since long grain rice is used for biryani as opposed to arborio rice is Italian short-grain rice, it doesn’t impart the right flavour or aroma. I would love to play with is Saoji, which belongs to the native region of Vidarbha. While the flavours of this cuisine are versatile, I feel one needs to learn a lot about this cuisine before one actually gets down to experimenting.
Chef Gaurav Gidwani is the executive chef at The Bar Stock Exchange 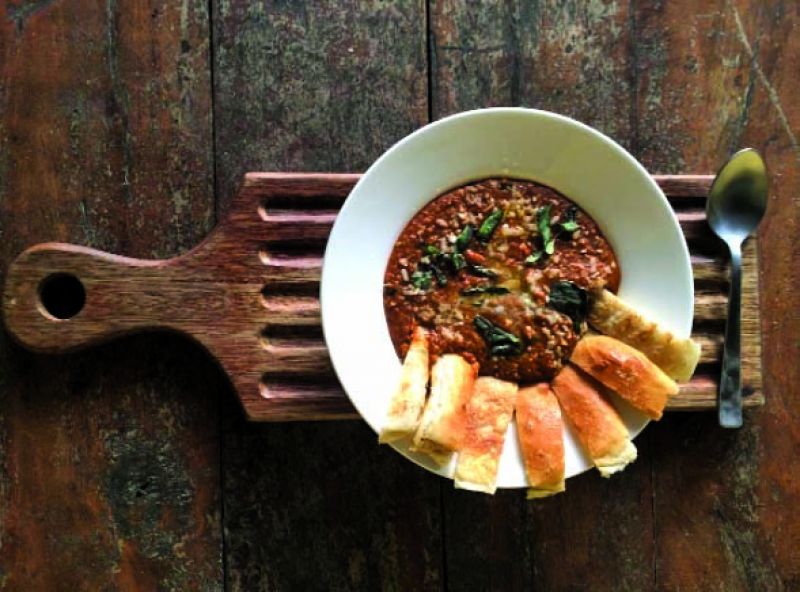 The Parmesan Pav Bhaji at The Roll Company

I once had lasagna where dal makhani was used instead of the regular sauces. It didn’t turn out as I wished it to. While I have had my share of culinary disappointments, I am still willing to experiment. Two Indian dishes that I think will work perfectly well are vada pav and pav bhaji. I think both these dishes have immense potential to create some delicious outcomes.
Nishant Joshi is the owner of Zoobar 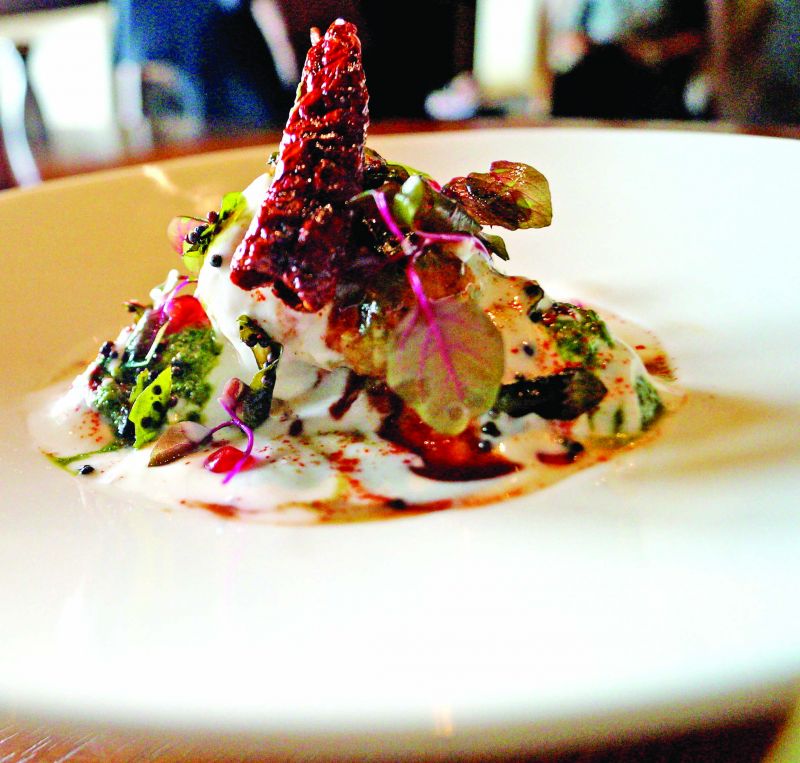 The Dahi Bhalla at Seven Kitchens

Chef Biren Hore says: Dahi vada should be left alone
The one staple that people shouldn’t experiment with is dahi vada. When made correctly, dahi vada is a perfect combination of creamy, sweet, soft, tangy and spicy. If anything else is added to the dish, it would just overwhelm the flavour and make it redundant.

I once tried penne with vegetables cooked in a Kolhapuri style sauce — it was a disaster and definitely something I will not be trying to experiment with again.

I think tandoori chicken is very forgiving to work with, because there are so many types of marinades to work with. It would be indeed fun to see what kind of ingredients and combinations would work well with tandoori chicken.
Chef Biren Hore is the executive chef at Potluck