Neha Sethi’s business venture has come a long way from the humble offering from her Nano car. 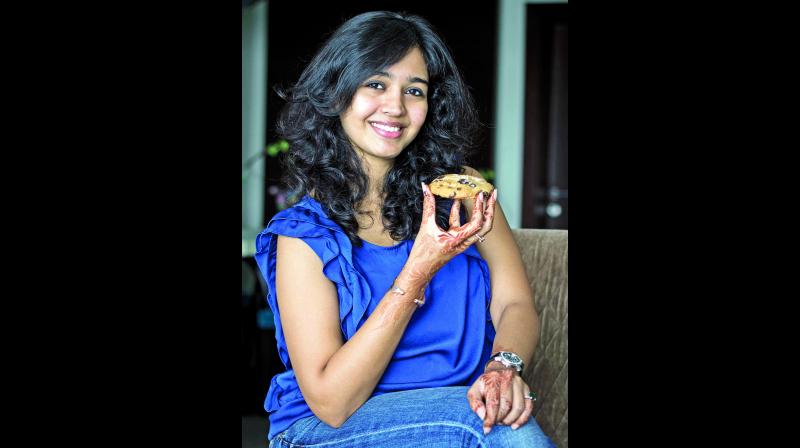 If you’ve been a Mumbai resident, there are chances that you have spotted a Nano on the streets of the city selling sinful cookies. Every time Neha Sethi put up a post about the car’s whereabouts for the day, you would notice a queue gathering around the humble car, all standing around in wait for a few greasy treats.

Since April 2013, the car has been ferrying cookies across areas like Cuffe Parade, Bandra and Lower Parel. And there were crowds waiting for her, even if Neha had disclosed the location on Facebook only hours before. Neha baked only 50 cookies, which were grabbed in less than 20 minutes. “The mystery around Sweetish House Mafia definitely helped. So while I was supposed to do this just once in two weeks, the feedback was so good, I had to take it up every other day,” reveals 32-year-old Neha, adding that her family’s car was the best bet when it came to delivering the goodies. 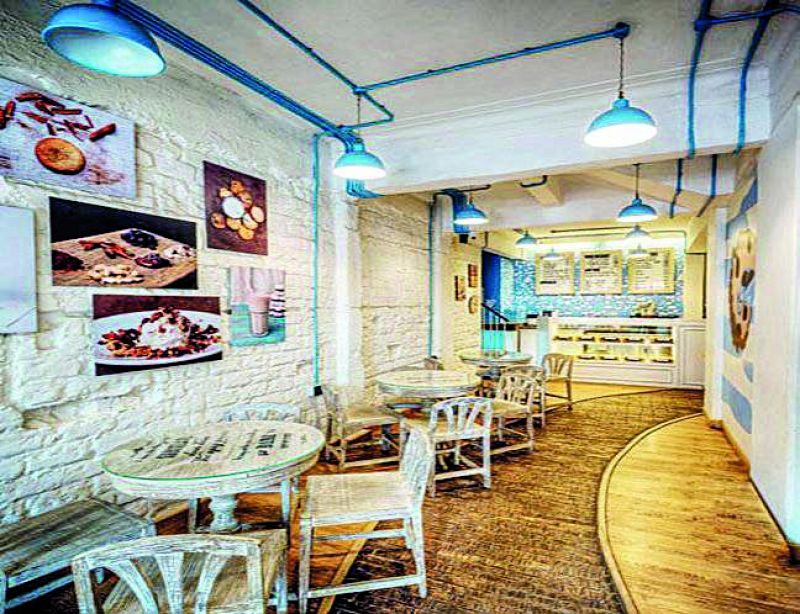 A Wharton School of Business graduate, Neha returned from New York when she felt the monotony of the every day life getting to her. “I eventually came to Mumbai for a break. I was a home-baker and never thought of taking it up commercially until my family and friends egged me on to do it,” she explains

A self-trained baker, Neha picked up her culinary skills from her mother at the age of 12. She did find a critic in the form of her mother, who didn’t approve of her taking the entrepreneurial plunge. “My mother was rather disappointed to see me giving up a lucrative job in finance. She kept telling me, ‘chod de’ and that I might end up like other home bakers who don’t really leave a mark!” she laughs.

By 2015, Sweetish House Mafia had blossomed into a full-grown project. Today, with her seventh outlet ready to receive customers, Neha believes her unintentional gamble worked after all. “I decided to take a chance with Sweetish House Mafia. I was so new to this that I made my logo with PowerPoint!” she recalls. 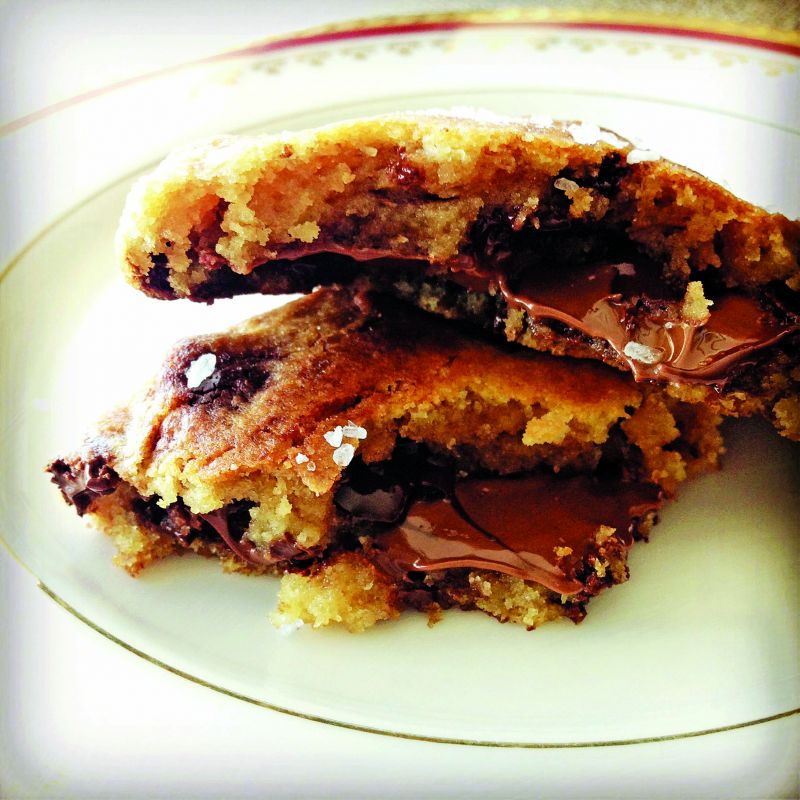 Even today, Neha has stuck to a small menu, which doesn’t cross more than 10 cookies at any given point. “The Nutella sea salt cookie, which is my signature dish, has found a permanent place on the menu. Out of 10 cookies, I just keep rotating one every month,” reveals the 32-year-old entrepreneur.