Kanaga Ranaut on the wrong foot

In contrast to income taxes, indirect taxes are all-pervasive and imposed on even unemployed people when buying any goods/services. 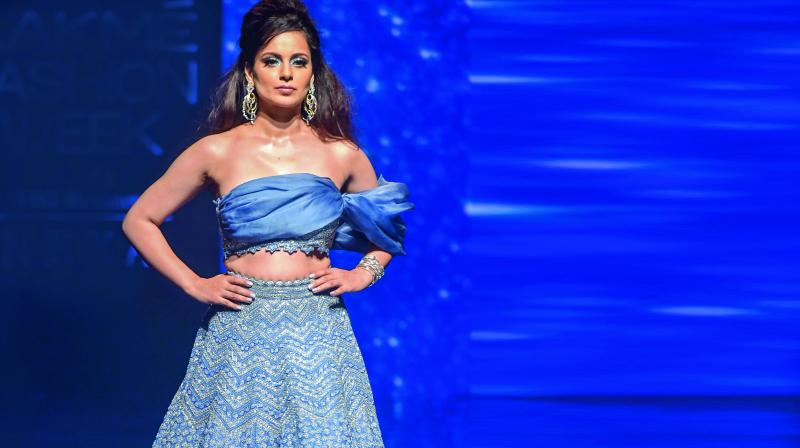 While promoting her latest movie, Panga, Kangana Ranaut pointed out that only 3-4% of people paid tax and how the rest of the country was dependent on them. Many a twitter follower bombarded her for the error in her statement

The first one to call out Kangana for her ill-informed statement was a parody account of Raghuram Rajan, the former RBI chief (which many mistook for the real Raghuram Rajan, but he had a point) saying, “I am sorry, it’s a myth only 3-4% Indians pay (sic) taxes. Every Indian pays tax. From Biscuit (sic) to Burnol, everything is taxed!” Kangana’s sister Rangoli stepped in clarifying that Kangana meant income tax. But that didn’t abate the backlash.

Back to the basics
Offering Kangana a lesson in basic economics, Ajay Gandhi-founder of the firm Gandhi & Gandhi Chartered Accountants — stepped in, explaining, “Kangana clearly doesn’t know what she’s talking about. There are two types of taxes — direct and indirect. IT is the fraction of an individual’s income that he’s to pay. Also, inco me-tax payers are those with an income of over `5 lakhs per annum.” Ajay then explains that direct tax includes other taxes such as wealth tax (tax on a one’s assets), inheritance tax, gift tax, etc.,which aren’t applicable in India. However, indirect taxis levied from a business on goods manufactured or services provided by it.

“The biggest indirect tax in India is the GST — the Goods & Services Tax. Every sale of goods or services attracts GST on the manufacturer or provider, levied on the first transactor and often passed on till it’s finally paid off by the consumer. For instance, the price of a toothpaste costing `100 includes the tax of approximately ` 15 (at 18% of ` 85), which is collected from the consumer and paid to the government,” he adds.

In contrast to income taxes, indirect taxes are all-pervasive and imposed on even unemployed people when buying any goods/services.

“So, saying that only a small percentage of Indians pay tax is incorrect because the total tax paid by the citizens is the aggregate of direct and indirect taxes. And the total amount is quite significant and, importantly, covers almost the entire population,” clarifies Ajay.

Identifying who pays more, indirectly
Another person disagreeing with Kangana’s understanding (even if she spoke of IT, as her sister Rangoli claimed) is industrialist Narendra Surana though he agrees that only a tiny percentage pays taxes.

“Take for instance, agricultural income; it’s tax-free in India, but many wealthy farmers earning large incomes misuse the clause to evade taxes. Then there’s the salaried class. In most families of 4-5 people, only one’s a bread-winner. Of those, while more than 50%must file IT returns, they’re exempted under various clauses. Then there are small businesses — most traders come under nil/negligible taxes. So, yes, while 15% of the population pays taxes, 90% of tax comes from only 2% of the population/companies,” he says.

Mohan Guruswamy, a former advisor to the Ministry of Finance, Government of India, adds to the argument that Kangana is unclear about the taxes.

“The Finance Act 2019 made around 70 amendments in the Income Tax Act, which were either by inserting new sections in the existing law or by amending the existing provisions. Also, from making income up to ` 5 lakh effectively tax-free to tax exemption on withdrawal from the National Pension Scheme (NPS), government’s major changes in 2019 will have a lasting impact on taxpayers’ pockets. So while Kangana and those who earn a decent income may indeed be paying about 30%of their earnings in income tax, given the trend of India’s economy and the current unemployment rates, not many take home incomes that are even taxable! But each of them still has to pay 12-18%in indirect taxes (in the form of GST etc.),” he explains.

In short, income tax is paid by only those with an annual income of over `5 lakhs, but its tax collection is controversial. And it’s entirely possible to avoid paying that too. However, given how it’s nearly impossible to avoid indirect taxes, every Indian citizen ends up paying taxes.  Kangana can get her facts right now.