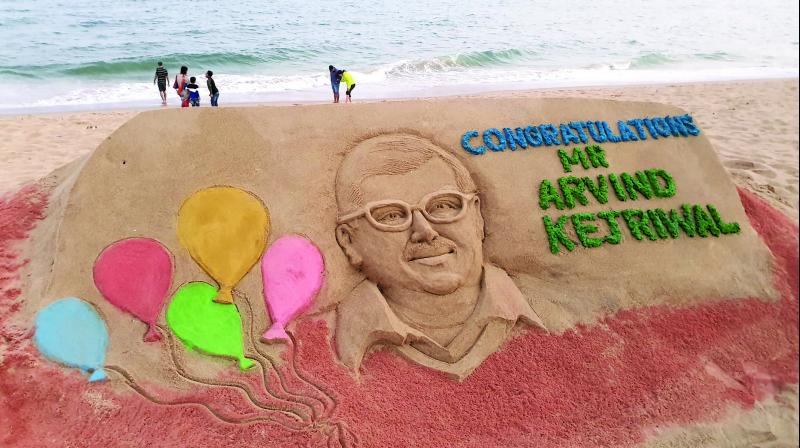 New Delhi: After facing a humiliating defeat in the Delhi Assembly polls, where it failed to bag votes on the Citizenship Amendment Act (CAA) and National Register of Citizens (NRC), the Bharatiya Janata Party (BJP) is likely to tweak its poll strategy in the forthcoming Bihar and West Bengal elections.

While Bihar will go to the polls this year, elections in West Bengal are scheduled next year. Both states could be challenging for BJP as they have a significant Muslim vote bank and both the CAA and NRC are perceived to be “anti-Muslim”.

It is being perceived that after the Delhi poll results, the BJP's bargaining power seems to have diminished.

After backing the CAA in Parliament, BJP ally JD(U) chief and Bihar chief minister Nitish Kumar declared that the NRC would not be implemented in the state.  The BJP had declared Mr Kumar as the NDA's face only after realising that going solo can be detrimental.

Additionally, state politics is abuzz with speculations on whether Mr Kumar will ditch the BJP. The saffron party’s poll managers are, however, confident that Mr Kumar will “not repeat his mistake” as it would only “tarnish his image and credibility”.

In West Bengal, where the BJP had been desperately trying to increase its strength electorally, the CAA and NRC could damage its poll prospects as a section within the party is of the view that the top brass should focus on development instead of polarisation.

Besides, the leadership crisis in the BJP's state unit is also an issue, which is worrying the party top brass as Trinamul supremo and West Bengal chief minister Mamata Banerjee is considered a “massive vote-catcher”.

Ms Banerjee has been a strong critic of the CAA, NRC and NPR. The state assembly has also passed a resolution urging the Central government to repeal the CAA. Moreover, Ms Banerjee had declared that NRC will not be implemented in the state.