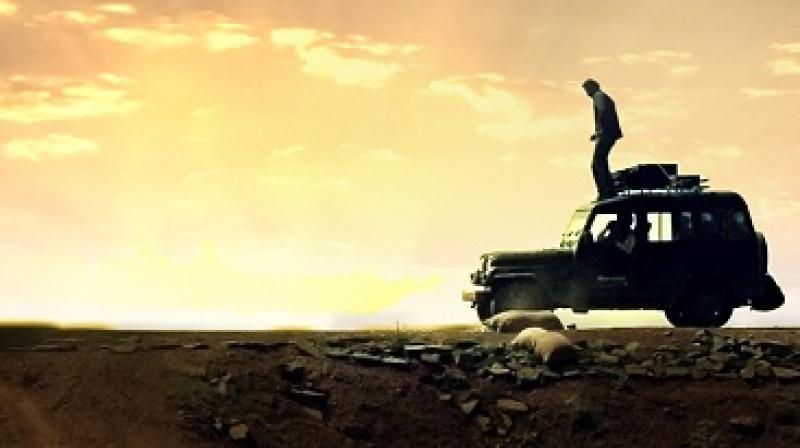 The story of the film is based on all the dark things that happen in this pseudo aristocratic existing Society. How a man takes a female under his so called protective wings and then to make money and satisfy the Government Officials who love to be entertained on the pretext of helping the distress land owner who is desperately wanting to get his father’s land back. Knowingly or unknowingly this gentleman gets into supplying drugs and women at this shack.

An influential rich Politician around the area whose brother gets entangled in drugs and enjoying women on a daily basis visits this shack regularly. What happens to this woman and her son?? And what happens to the Hero of the film who plays all these games??? Forms the crux of the story.

Certain scenes have been directed exuberantly well. But owing to lose screenplay there is lack of a proper sync in.

The film is made in virgin locales of Madhya Pardesh….Natural scenic locales though enchant the viewers but lack of posh plush scenes go missing. Loose screenplay and no connectivity in the scenes gets boring. Editing is very slow and thus the film seems to be dragging all through.There was a lot of scope for music but songs dance and music surely goes missing in the film.

Film has not been promoted well at all. Though Director Shadab Khan says- he has got around 200 theatres. First day opening has been below average. Also since Delhi 47 KM releases opposite a grand production house Dharma with debut actors Janhvi Kapoor and Ishaan Khattar.