According to reports, the company increased cigarette prices of its three brands effective July 18. 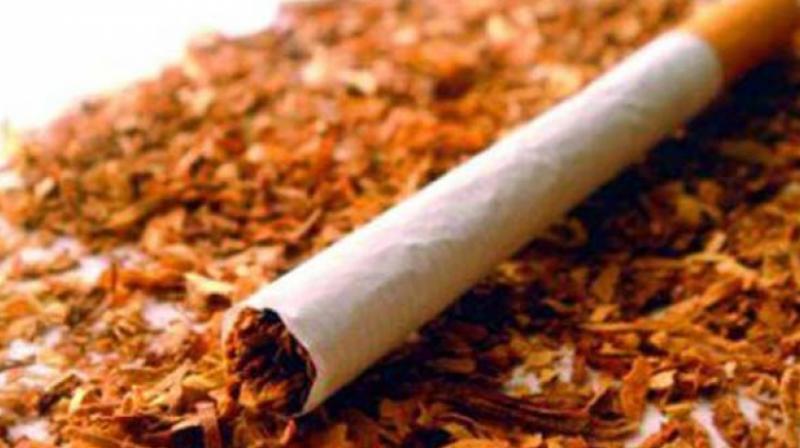 As per the reports, ITC hiked Gold Flake Kings and Classic Rich prices to Rs. 300 per 20 pack each while Navy Cut Filter price increased to Rs. 188 per 20 pack.

However, the price hike is taken across keeping the competitive intensity in mind.

It added that the weighted average price hike is around seven to eight percent, which the research believes will compensate for increase in cess.

Earlier on Tuesday, the stock price lost 13 percent, especially after the GST Council on July 17, reviewed the compensation cess rates in cigarettes and raised tax by 10-14 percent for all cigarette lengths other than the King Size (KSFT) segment wherein the tax increase is around 23 percent.