The face of Courage

Usha is a third generation CRPF officer after her grandfather and father, so the passion for the forces naturally developed in her. 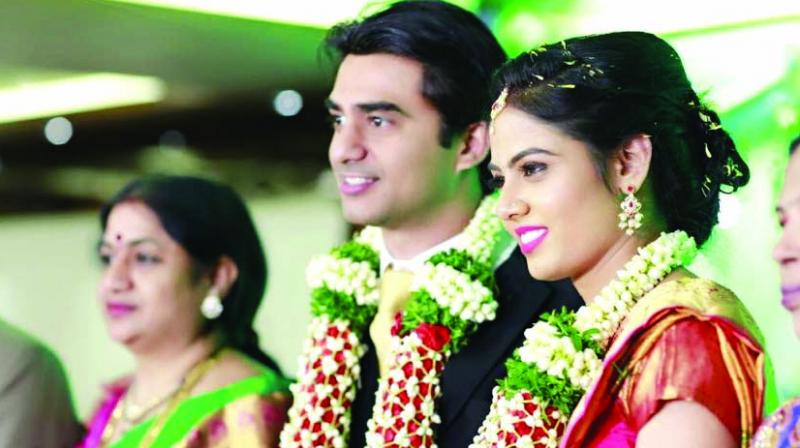 The youngest and first woman CoBRA commando who is currently serving in the naxal-infested Bastar region of Chhattisgarh, Usha Kiran has steadfastly pursued her goals and carved a space for herself in an all male bastion.

Who would have ever imagined that a chemistry graduate would go on to become one of India’s fiercest officers, fighting naxals in the remote jungles of Chhattisgarh? But 29-year-old Usha Kiran is grabbing headlines for all the right reasons — she became the youngest female CRPF officer to be a part of Commando Battalion for Resolute Action (CoBRA) and is currently serving in the volatile region of Bastar in Chhattisgarh.

Usha is a third generation CRPF officer after her grandfather and father, so the passion for the forces naturally developed in her. “Getting into CoBRA was definitely my choice. I had this wish during my basic training at CRPF Academy Kadarpur Gurugram. But it was an all male force at that time and no woman ever joined CoBRA,” she recalls, adding, “Soon after passing out of the Academy, I first decided to work in Chhattisgarh, and was fortunate enough to get a chance to serve in the Bastar region. During my year there, I gained knowledge and confidence about CRPF’s counter insurgency operations and also got to practically know about the functioning of CoBRA. That’s when I decided to join the elite commando force,” says the former national athlete, who represented Delhi in triple jump.

Usha recalls that her father used to take her to Republic Day celebrations at Rajpath every year without fail where she would admire the poise of soldiers marching smartly. No wonder then that the uniform always attracted her. “As I grew older, I started understanding their work. I got to know that forces do a lot more than just walking down Rajpath. I started feeling the sense of pride they have,” says the Lady Singham as she has been rightly nicknamed.

However, induction of a woman into CoBRA is no cake walk. As Usha points out, “It was a tough call because CoBRA is a 10 Battalion commando force with no women. But I am privileged to have very good seniors in this force who saw my application positively and gave me a chance to be a part of CoBRA.” 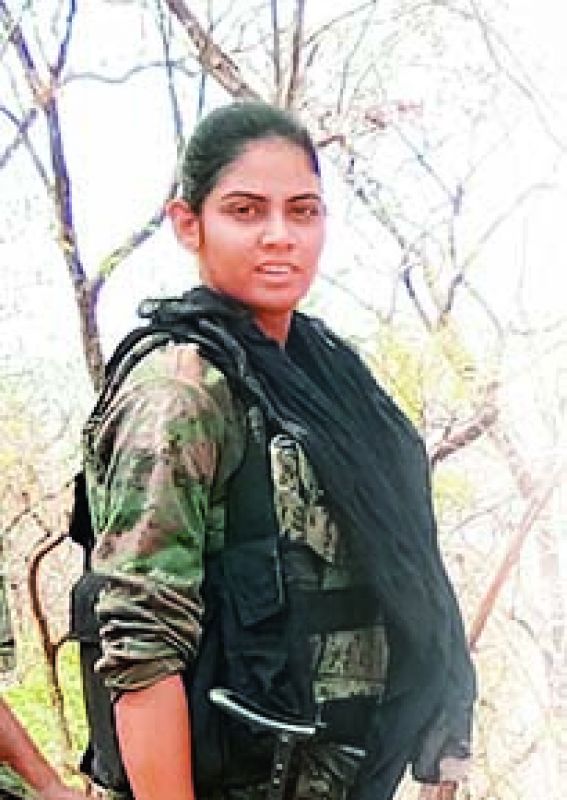 Given that CoBRA is a special commando force that needs specific training, what was the training regime like? Says Usha, “It was both physically and mentally draining. The training module was prepared keeping in mind the physical capabilities of a male body and there were no changes in the module or training parameters for me.”

She adds, “CoBRA is a special commando force and to be able to work with another CoBRA commando, you have to match their level of physical fitness. You can’t afford to ask for extra minutes or even seconds to finish your run just because you are a woman. Besides, my failure or success was going to shape the future of women in combat roles and I didn’t want to give people a chance to say that this commando role is not a woman’s cup of tea.”

Recalling the experience of serving on the frontline, Usha says, “I was given independent charge of a company in Bastar where my job was to plan and lead my men in counter insurgency operations, look after them like a family head, understand their issues and provide them with the best of facilities in remote posts located in jungle areas.”

That however, came with its own set of challenges as they led very secluded lives — away from any civilisation — with minimal or no mobile networks. “As the only woman among so many men and more importantly, as a commanding officer, it was initially quite difficult,” admits Usha, who shares, “It was the first time even my jawans were under a lady commanding officer, so I had to make them believe that they were under safe command. But later on, things changed and they started trusting me and soon, they had no doubt about my operational capabilities.”

The first lady commando says that her jawans are her source of inspiration. “Serving on the frontline and leading operations is both physically and mentally challenging but when I see my jawans all charged up with energy and enthusiasm, I feel no pain. When I see their eyes full of trust for me, every weakness fades away,” she says.

Even in her off-duty hours, Usha does not rest, and can be seen helping school-going girls with their studies in her camp. And of course, keeping a balance between personal and professional life is no easy task either. “But if you have an understanding family and a sensible partner, then you don’t have to worry much,” says Usha, adding, “I never had any problem in managing my life in CRPF — my parents are well versed with the job obligations of a CRPF officer. My father always stressed upon keeping my duties above all else,” says the confident lady commando.