To add to the mother’s woes, the boy also suffers from high-functioning autism. 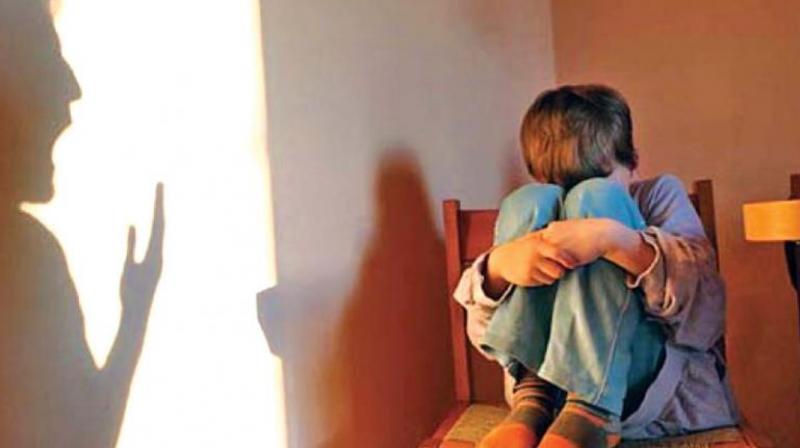 The shocking incident took place in 2014 for at least three weeks.

New South Wales: An eight-year-old boy, who was allegedly sexually abused for three weeks by his friend in a school in New South Wales, tried killing himself.

According to the Daily Mail, the young child wrote a heartbreaking suicide note to his mother, describing how he was sexually abused by his classmates in the school toilets, making him terrified of going to school.

The letter reads that the friend who abused him had threatened to kill him if he told anyone about the incident, due to which he started skipping school.

The shocking incident took place in 2014 for at least three weeks. The mother spoke to Daily Mail and revealed that her son had complained about the abuse to three teachers on different incidents, but they brushed him off and ignored his plight.

As the teachers failed to pay him any heed, the boy narrated the incident of how he had been abused on many occasions by another friend of his, who had touched him inappropriately in the school toilet.

'At that point I didn't know the extent of what happened – I was in shock,' the mother told Daily Mail Australia. 'We called the police and he told them what the other boy had done to him, and I just cried.'

To add to the mother’s woes, the boy also suffers from high-functioning autism. She decided to take the matter to the principal and report the abuse.

'The principal told him he was lucky he was autistic because he ''wouldn't feel the impact of sexual abuse like other children'', but three years later he is still feeling it,' she said.

The traumatised child narrated his ordeal in the letter and mentioned about how much the sexual abuse impacted him. He wrote, 'I tried to hurt myself I hated this. They made me change schools but I wanted to stay but the boy who did this to me got to stay’.

'I'm sorry you're sad. I went through emotions like you. My principal said I'm lucky I have Autism because I won't feel what a normal person would feel but I don't feel lucky,' he wrote.

When contacted to the Department of Education for comment, a spokesman said it was unable to provide information on the specific case, reports Daily Mail Australia

'It is inappropriate for the Department to comment on the matters that are currently subject to proceedings before the court,' the spokesman said.

'In general terms, if a parent wishes to home-school their child they need to register with NSW Education Standards Authority. Until registration is completed, school-aged children are required to attend school.'