Six million Jews were systematically killed by the Nazis during World War II. 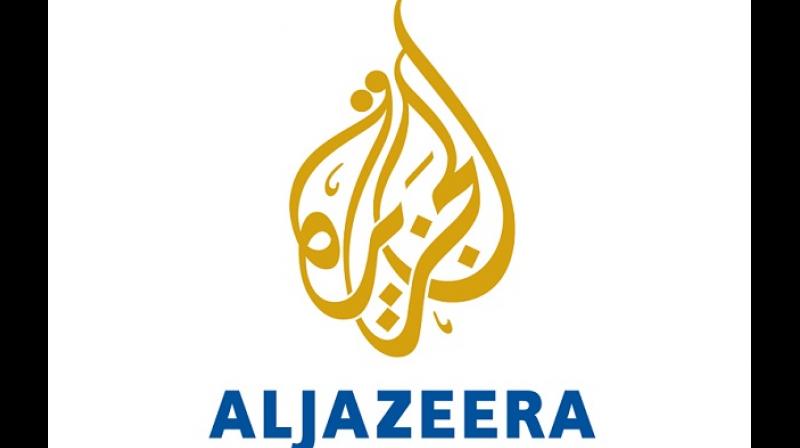 Bishr also called for 'mandatory bias training', according to the statement. (Representational Image)

Qatari state-funded broadcaster Al Jazeera suspended two journalists on Sunday over a video they produced claiming the extent of the Holocaust was being misrepresented by Jews.

The clip, posted by Al Jazeera’s online AJ+ Arabic service, claimed “the narrative” that the Nazis killed six million Jews was “adopted by the Zionist movement”.

Six million Jews were systematically killed by the Nazis during World War II.

Images of the persecution of European Jews living under Nazi rule, as well as photographs of those killed, were overlayed with narration asking “why is there a focus only on them?”

The video said that “along with others, the Jews faced a policy of systematic persecution which culminated in the Final Solution”.

But the clip went on to suggest that because of the Jewish community’s access to “financial resources (and) media institutions”, it was able to “put a special spotlight” on the suffering of the Jews.

“The video content and accompanying posts were swiftly deleted by AJ+ senior management from all AJ+ pages and accounts on social media, as it contravened the network’s editorial standards,” the Al Jazeera Media Network said in a statement.

“Al Jazeera completely disowns the offensive content in question and reiterated that Al Jazeera would not tolerate such material,” added Yaser Bishr, the executive director of the digital division.

Bishr also called for “mandatory bias training”, according to the statement.

The clip and social media posts, first published on May 18, were “swiftly deleted” by management, it added.