Turkish Prime Minister Binali Yildirim said that the cause of the crash was unknown, but pointed to poor weather conditions. 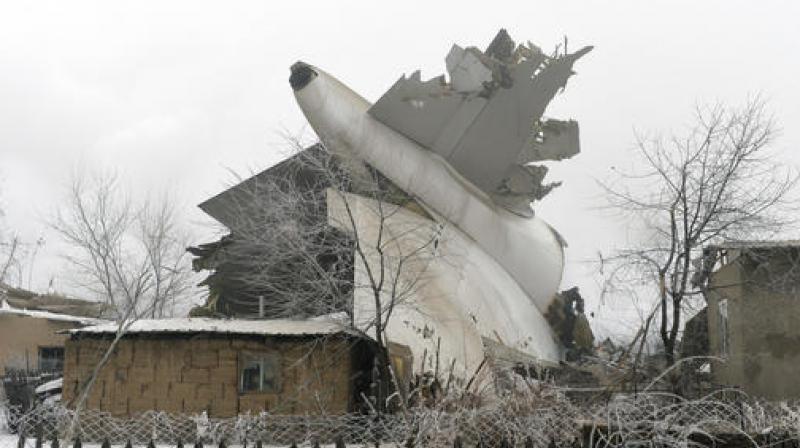 Ankara: A Syrian military pilot whose aircraft crashed in Turkey near the countries' border is in hospital having been found after a nine-hour search, the Anadolu news agency said on Sunday.

According to the Turkish report, the pilot was recovered during an air and ground search and taken to a local hospital after the plane went down on Saturday night in the Turkish province of Hatay.

Anadolu, a state-run agency, did not give further details on the pilot's health but said he was flying alone when the plane crashed.

A Syrian military source quoted by state television on Saturday said "contact was lost with a military aircraft on a reconnaissance mission near the Turkish border."

The Syrian rebel group Ahrar al-Sham told AFP that it had shot down a government plane "as it was overflying Idlib province (in northwestern Syria) and carrying out air strikes."

Turkish Prime Minister Binali Yildirim, quoted by Anadolu, said earlier that the cause of the crash was unknown, but he pointed to poor weather conditions at the time.

More than 310,000 people have died since the war in Syria erupted in March 2011 after regime forces crushed anti-government protests. Millions have fled the country.