This year’s edition stood out after 18-year-old singer Zulala Hashimi from the east of the country — reached the final for the first time. 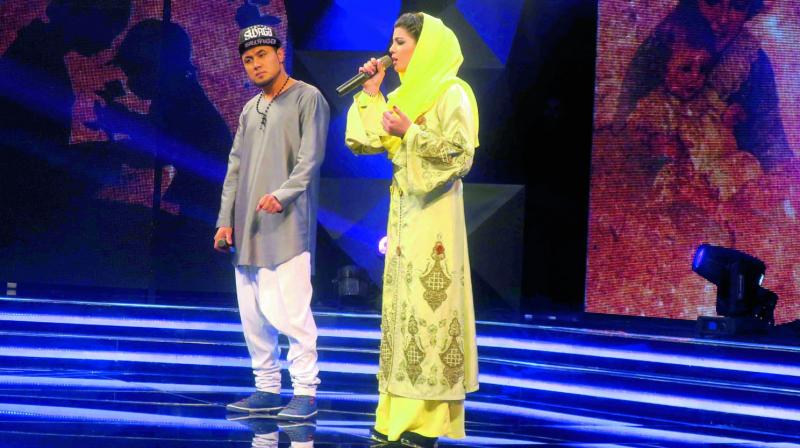 Kabul: A barber-turned-rapper has been crowned the winner of an Afghan talent show that offered its audience some relief from daily stories of insurgents and suicide bombs.

Sayed Jamal Mubarez, from Afghanistan’s long-marginalised Hazara ethnic minority, won viewers over with lyrics capturing both the hope and despair of young people living through a war against Taliban militants now in its sixteenth year. Afghan Star, modelled on singing contests popular across the world, is in its 12th season on Afghanistan’s biggest private TV network Tolo.

This year’s edition stood out after 18-year-old singer Zulala Hashimi from the east of the country — reached the final for the first time, defying attitudes against women performers.

But Mubarez emerged the winner later on Tuesday, looking every bit the budding rapper with his tilted red baseball cap and razor-trimmed beard.

“I am so happy...I would have been happy if Zulala had won it because in Afghanistan women are living in a restricted situation,” the 23-year old said after accepting his award at a television studio housed behind wire- topped blast walls in Kabul’s diplomatic enclave.