This latest development comes as North Korea has repeatedly denied any involvement in Jong Nam's murder. 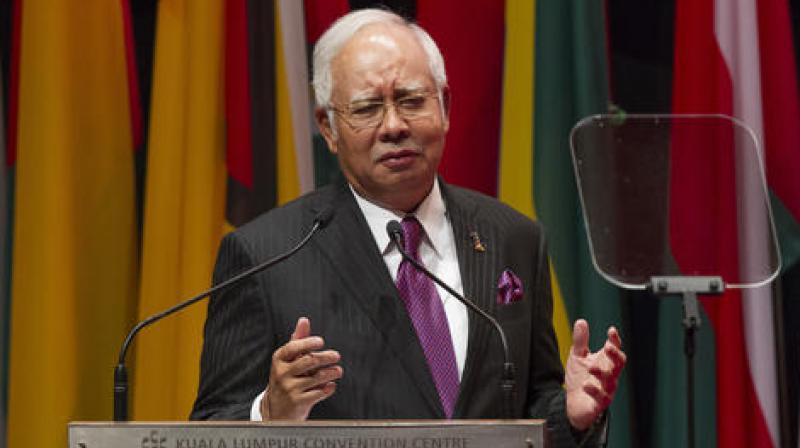 This latest development comes as North Korea has repeatedly denied any involvement in Jong Nam's murder.

"What we are facing now is the result of their action in assassinating their own citizen in Malaysia, on Malaysian soil, using a strictly banned chemical weapon," the Bernama news agency quoted Najib, as saying on Wednesday.

Both countries are currently engaged in a diplomatic row as Malaysia banned North Korean citizens from leaving after Pyongyang temporarily banned Malaysians from leaving the country.

Kim Jong-nam, was poisoned on February 13 with deadly nerve agent VX. North Korea has repeatedly disparaged the murder investigation, accusing Malaysia of conniving with its enemies.

Seoul has blamed Pyongyang for the assassination, and Kuala Lumpur has sought several North Koreans for questioning, although the only one it arrested was released for lack of evidence.

So far, two women - one Indonesian and one Vietnamese - have been detained, along with a North Korean man. Seven other North Koreans have been named as suspects or are wanted for questioning.