'The world should stand up to China over Hong Kong' 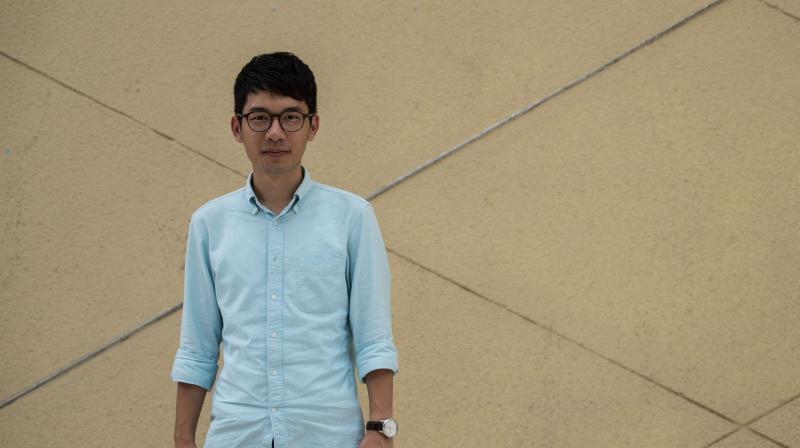 China unveiled a national security law this week which Hong Kong pro-democracy protesters and the West say breaches the “one country, two systems” principle enshrined in the 1984 Sino-British treaty that guaranteed the autonomy of Hong Kong.

“The protests in Hong Kong have been a window for the world to recognise that China is getting more and more authoritarian,” Law told Reuters via internet video. Law, 26, left Hong Kong this week. He declined to disclose his location.

Law called on the international community to put human rights above the financial interests of trading with the world’s second largest economy and to “multilaterally deal with the China issue in a more assertive way.”

“It is important we prioritise human rights issues over trade when we deal with China,” he said.

The British flag was lowered over Hong Kong when the colony was handed back to China in 1997 after more than 150 years of British rule - imposed after Britain defeated China in the First Opium War.

Britain says the national security law breaches the agreements made at the time of the handover and that China is crushing the freedoms that have helped make Hong Kong one of the world’s most glittering financial hubs.

Hong Kong and Beijing officials have said the law is vital to plug holes in national security defences exposed by the protests. China has repeatedly told Western powers to stop meddling in Hong Kong’s affairs.

“The national security law is basically the end of ‘one country, two systems’ because there is no longer two systems, no more firewall between Hong Kong and China - it is basically merged,” Law said.

While Law said the national security law was aimed at crushing the pro-democracy movement, he said Hong Kong would not surrender and the resistance would continue.

“The democratic movement will still be vibrant even though it will be in other forms or in other ways of representation but still we can see that the resistance movement is still alive,” Law said.

So what would Law tell President Xi?

“It is better for you to step down,” he said.

“It is time for a leader for the country who knows how to treat the people good and lead the country in a more healthy, positive way instead of just messing up the whole country.”