South Korea said about half of the new cases came from the densely populous Seoul, where imported cases have been on the rise 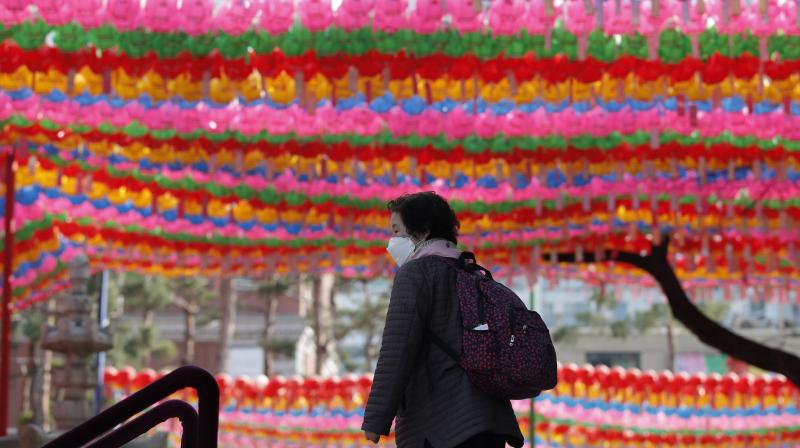 Seoul: South Korea has reported 86 new cases of the coronavirus, bringing its caseload above 10,000.

South Korea's Centers for Disease Control and Prevention on Friday said about half of the new cases came from the densely populous Seoul metropolitan area, where infections linked to international arrivals have been rising.

Another 22 infections were detected at airports where workers have been isolating and testing passengers arriving with fever or respiratory symptoms.

South Korea has been enforcing two-week quarantines on all passengers arriving from overseas since Wednesday to stem a rise in imported infections.

Seoul on Friday opened a huge coronavirus testing station in a sports complex built for the 1988 Summer Olympics to test hundreds of people returning to the capital each day amid broadening outbreaks in Europe and the United States.

The KCDC says at least 647 of the country's 10,062 cases have been linked to passengers arriving from abroad, with most of the cases detected over the past three weeks in the Seoul metropolitan area