Trump accused the organisation of changing the conditions for the session at the last moment. 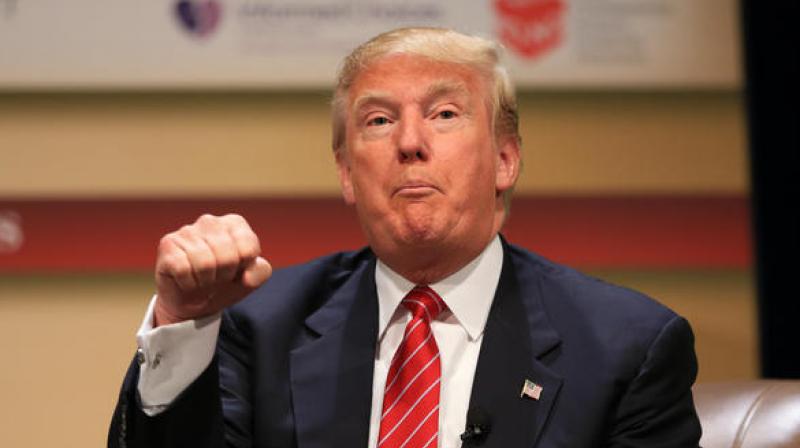 New York: President-elect Donald Trump abruptly cancelled a meeting with The New York Times on Tuesday, accusing the organisation of changing the conditions for the session "at the last moment." The newspaper denied the charge and said Trump's aides tried to change the rules.

He'd been scheduled to meet Times reporters, editors and columnists and did not give details of his complaint, saying in a morning tweet only that "the terms and conditions of the meeting were changed at the last moment. Not nice."

He said in another tweet, "Perhaps a new meeting will be set up with the @nytimes. In the meantime they continue to cover me inaccurately and with a nasty tone!"

Eileen M. Murphy, the newspaper's senior vice president for communications, said: "We did not change the ground rules at all and made no attempt to."

The Times quoted her as saying that Trump's aides tried to alter the conditions, asking for a private meeting only, with nothing on the record, "which we refused to agree to.

"In the end," she said, "we concluded with them that we would go back to the original plan of a small off-the-record session and a larger on-the-record session with reporters and columnists." That was followed by Trump pulling out.

Trump met privately Monday with representatives of the television networks.