Mr Kumar added that Mr Trump is “very well aware” that terrorism is a big concern for India. 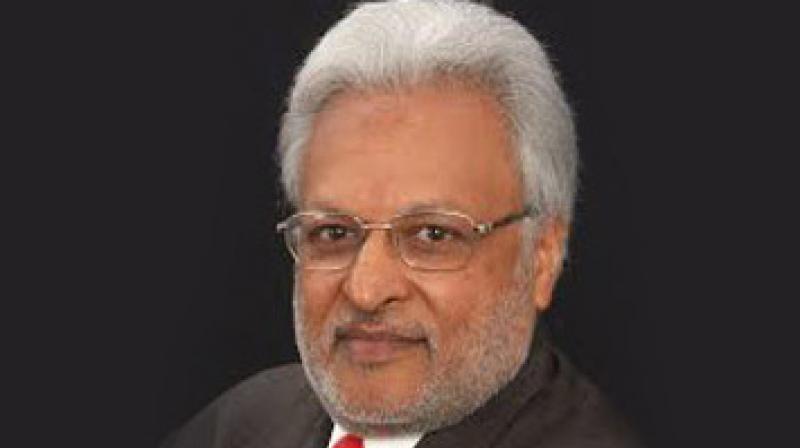 New York: Donald Trump will support “greater friendship” between India and Pakistan, a prominent Indian-American industrialist said Friday as he met the President-elect and discussed issues ranging from growing India-US trade to relations with China and Pakistan.

Mr Kumar added that Mr Trump is “very well aware” that terrorism is a big concern for India and “he is also confident in a way that he could persuade Pakistan to do the right things and actually create a friendship between India and Pakistan.”

“His attitude is always that you can do it, you put your mind to it.”