About 2,000 women in the United States have filed similar suits against company over health damage caused by company's talcum powder use. 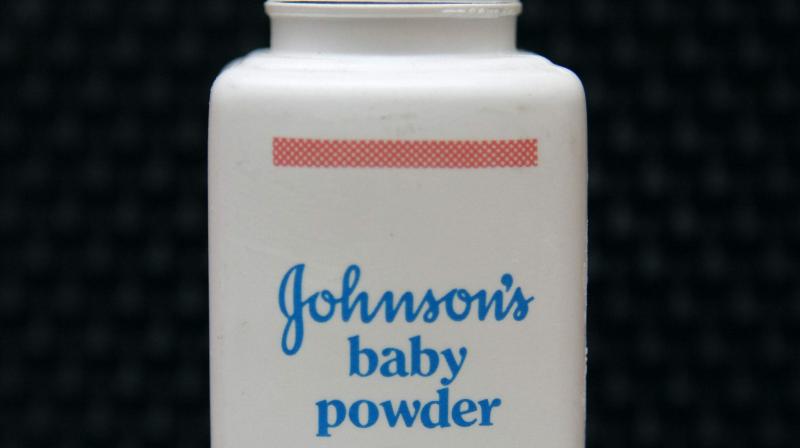 The company has said that it would appeal and disputed the scientific evidence behind the plaintiffs' allegations. (Photo:AP)

Washington: Multinational giant Johnson & Johnson's has been by directed by the St Louis jury to pay a Virginia woman USD 110.5 million as compensation.

62-year-old Louis Slemp, of Wise, Virginia, had filed a lawsuit against Johnson & Johnson's alleging that she developed cancer by using the company's talcum-containing products for more than 40 years.

The jury ruling last night for Slemp comes after three previous St. Louis juries awarded a total of 97 million USD to plaintiffs who made similar claims.

About 2,000 women in the United States have filed similar suits against the company over health damage caused by extended use of Johnson & Johnson talcum powder use.

The company has said that it would appeal and disputed the scientific evidence behind the plaintiffs' allegations.

In March 2013, Maharashtra's Food and Drug Administration (FDA) had cancelled the cosmetic manufacturing license of Johnson & Johnson's Mulund plant after it was found that the company did not conduct the mandatory test to ensure absence of traces of ethylene oxide, a carcinogenic substance, in its baby powder.