The Leak appears to be from a TV commercial shooting. 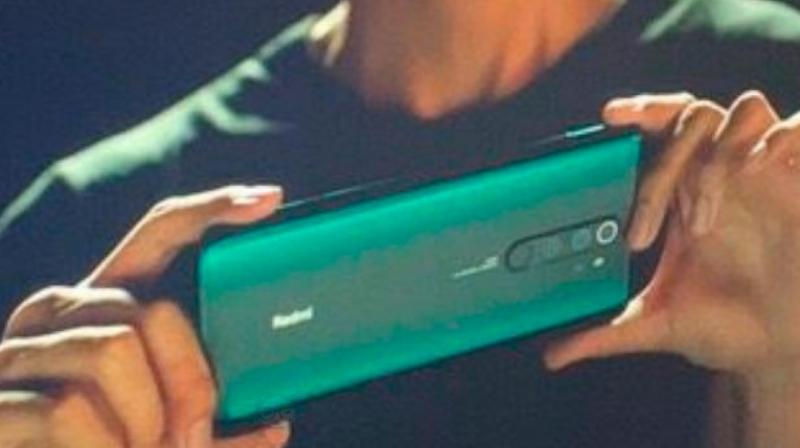 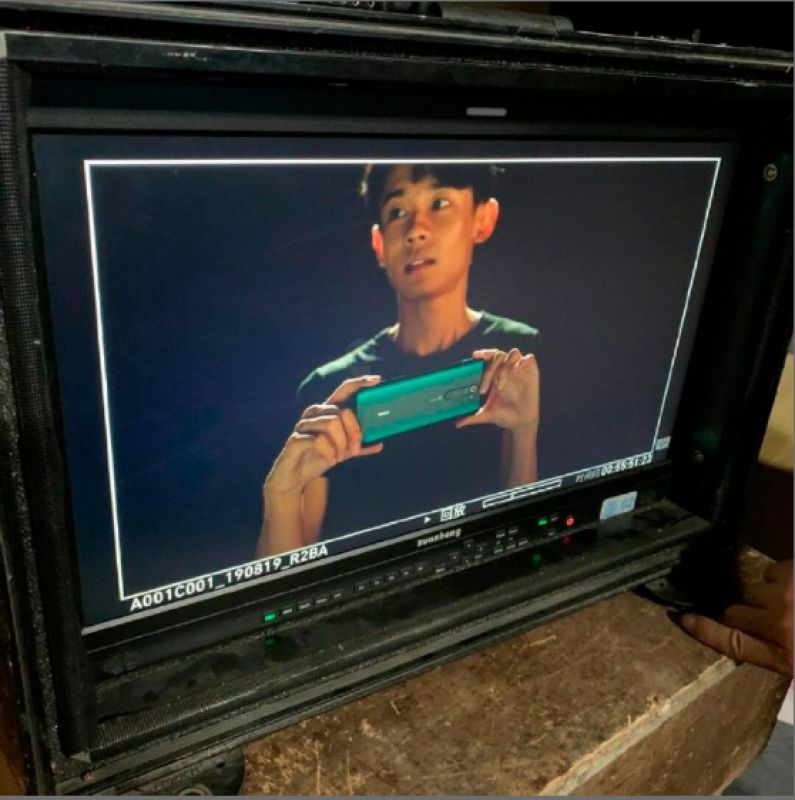 The Leak appears to be from a TV commercial shooting, as the pictures are taken from a TV displaying what we think is the upcoming commercial.

There is a sideways ‘Redmi’ logo on the back and the colour also takes notes from the K20, with a visually darker shade in the vertical centre compared to the left and right edges. We haven’t had hardware leaks yet for the Note 8 so it is difficult to speculate on the internals of the phone just yet. That being said, we know that at least one of the Redmi Note 8 variants will possess a MediaTek chipset.

This had been recently leaked by Redmi boss Lu Weibing, who had recently also revealed that the Redmi Note 8 series will focus on longer battery life, a higher screen-to-body ratio, better camera performance and a better in-hand feel.