The Nokia 6.2 also will likely release with the same design. 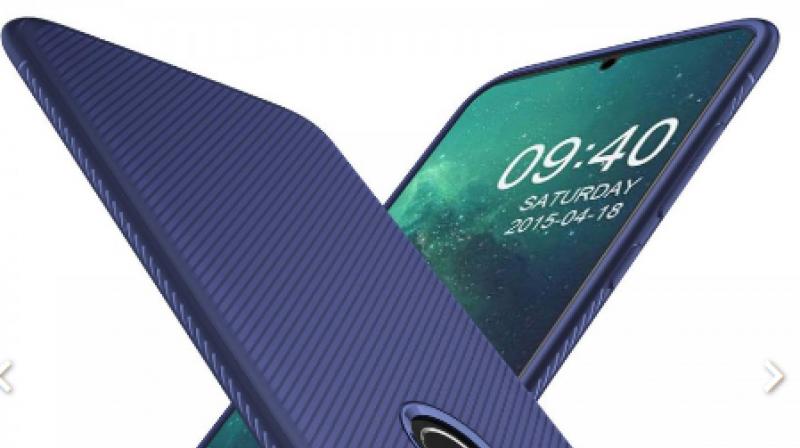 We expect the Nokia 7.2 to be powered by the Snapdragon 710 along with 6GB RAM. (Photo: NokiaPowerUser)

If you’re a fan of having the first peek at smartphone designs before they are even officially revealed, you’ve probably been glad for leaking case renders at some point in your life. Recent case renders had also revealed how the upcoming Nokia smartphones, the Nokia 7.2 and 6.2 would look. 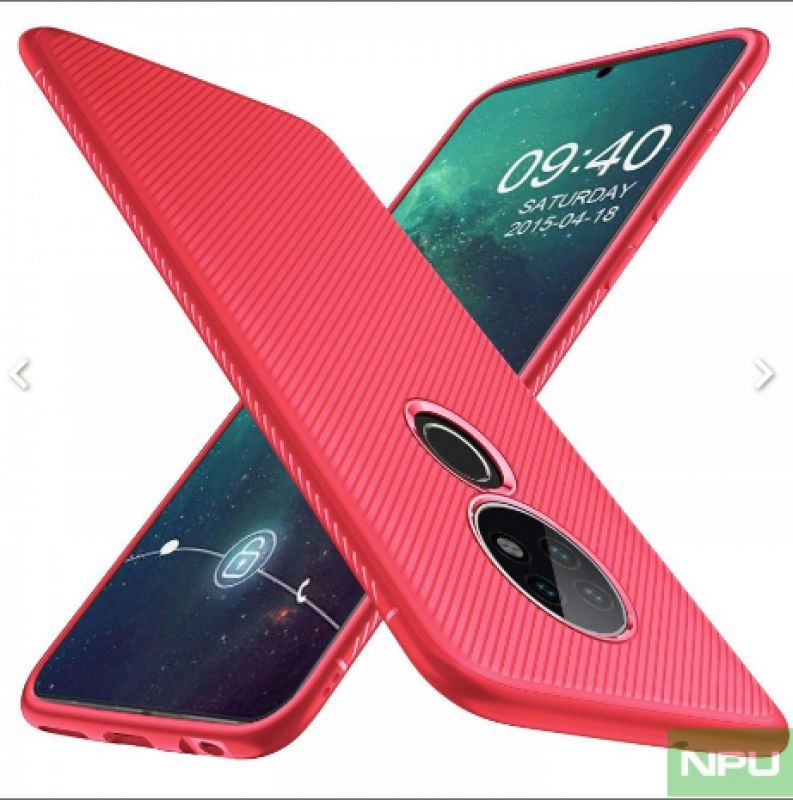 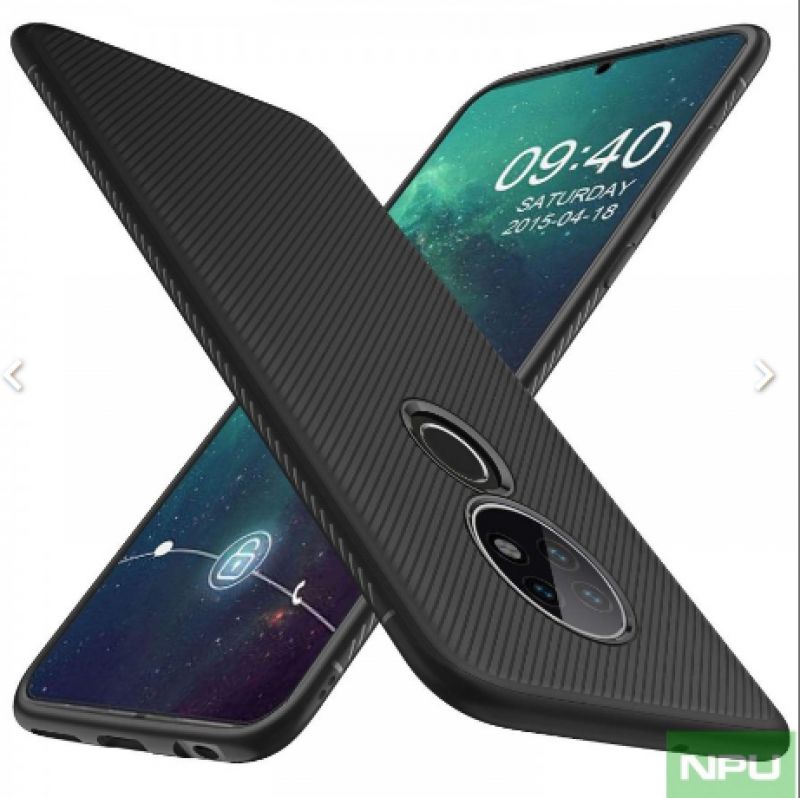 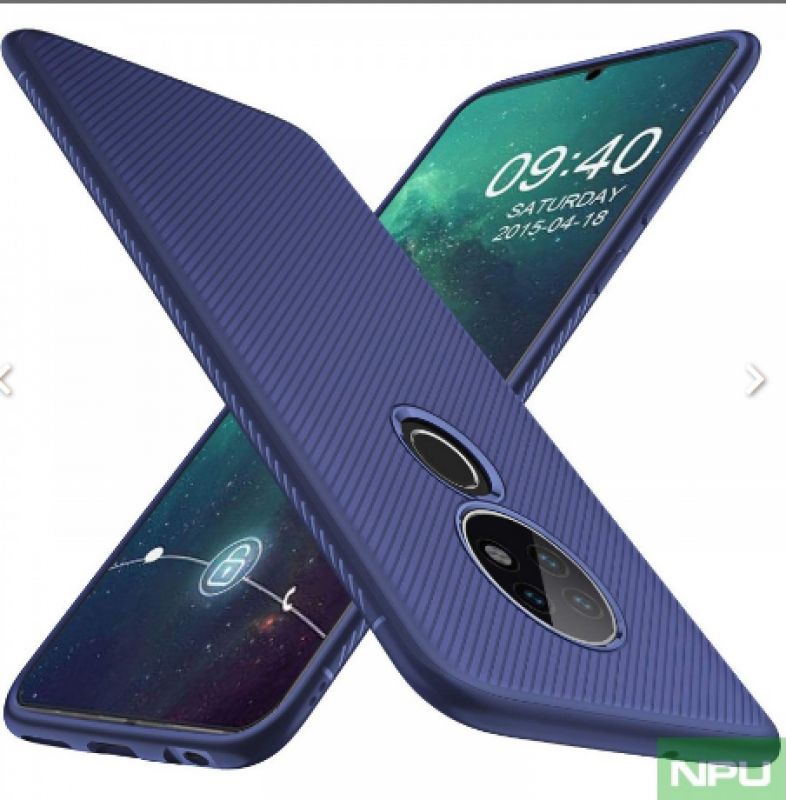 Fortunately, we now have better renders of the Nokia 7.2. These reveal a circular camera setup on the back of the phone and a rather slim-looking body. No surprises as everything in the renders matches previously rumoured specs and design updates.

The Nokia 6.2 also will likely release with the same design. We expect the Nokia 7.2 to be powered by the Snapdragon 710 along with 6GB RAM. It should launch by the end of the month according to rumours.