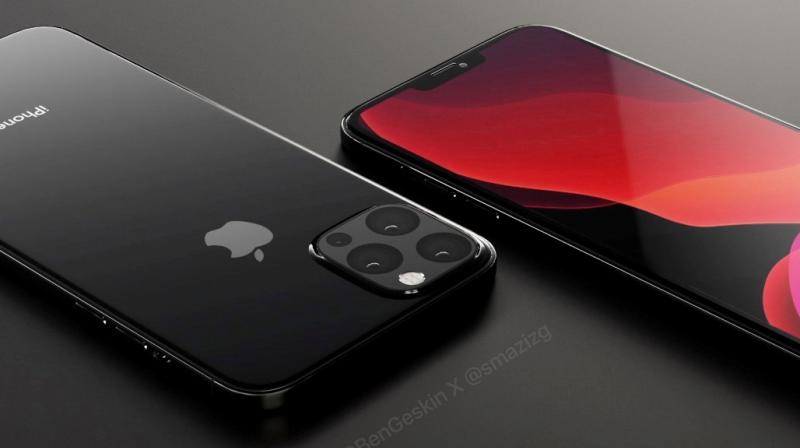 Samsung has traditionally supplied components to most smartphone manufacturers and in all probability make a sizable profit from iPhone 11 sales.

When Samsung launched the Galaxy Note 10 and Note 10+, the company did a whole lot of right even though it had to sacrifice some of its legacy features. However, it now appears that Samsung has sabotaged both these handsets with a generous dose of naivety if recent reports are anything to go by.

A report from South Korea’s supply chain claims that Samsung will be giving the one objectively class-leading aspect of its Note 10+ to its greatest competitor. And it is Apple who will benefit the most from it. As per a report by Forbes, “What Apple has bagged is Samsung’s groundbreaking Note 10 Plus OLED display. Lauded by DisplayMate, benchmarks found it broke no less than 13 display records, including the reduction of harmful blue light, and put the iPhone XS and Galaxy S10 (which uses an earlier version of the panel) in the shade.”

Samsung has traditionally supplied components to most smartphone manufacturers and in all probability make a sizable profit from iPhone 11 sales. With this being said, in a year where Apple’s new iPhone is faced with criticism for being ugly and struggling to build up excitement; Samsung is undoubtedly compromising its best chance of eating into iPhone sales. Surprisingly, this is a common trend with Samsung.

This month, Samsung insider @IceUniverse mockingly bestowed Samsung with the “Best selfless dedication award” after it provided UFS 3.0 storage and 90Hz display technology to OnePlus, its “waterfall” curved display to Huawei and Vivo as well as its 64MP and 108MP camera sensors to Xiaomi all the while it has been using the same sensor on the Note 10 that was used on the Galaxy S7.

Forbes adds, “With Samsung also currently working on graphene batteries capable of delivering a full charge in just 30 minutes, let’s hope it actually debuts in a Galaxy phone. After all, the Galaxy S11 needs to come out swinging because in 2020 Apple is taking its gloves off. Thankfully, the S11 is being dubbed a “new beginning” and the early signs do look good.

But, right now, the biggest danger to Samsung appears to be Samsung itself.”