A smartphone’s screen has been fount to contain more harmful germs and bacteria count than a toilet seat. 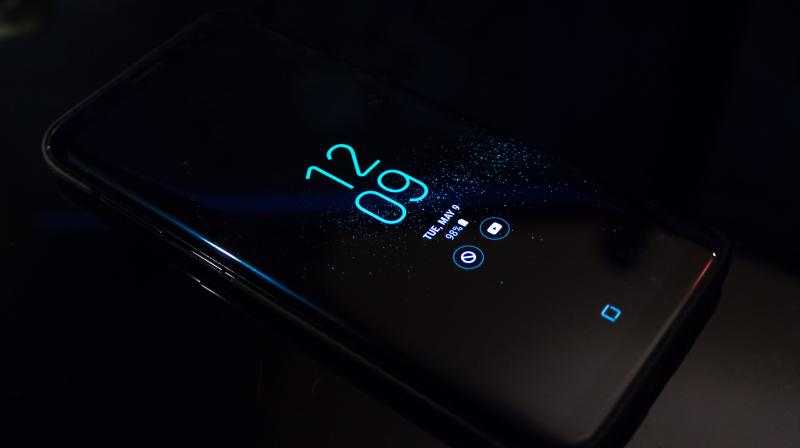 The screens of the three handsets had a combined total of 254.9 colony-forming units per square centimetre, which translates to an average of 84.9 units on each screen. (Photo: Pexels)

Too often, we ensure that our smartphones are well protected from the world to avoid shattered glasses and scratched metallic surfaces. But how often have you wondered about your protection from elements on your smartphone that are microscopic in nature and can cause serious harms to health?

According to a new research done by Insurance2Go, smartphones are one of the dirtiest commodities you are bound to encounter in life on a daily basis. In fact, An average smartphone screen has been found to be three times dirtier than your toilet seat.

The researchers carried out their research on three popular devices that have been out in the market for more than a year now — iPhone 6, Samsung Galaxy S8 and Google Pixel. In all the models, it was found that the screens were the filthiest part of the device. The screens of the three handsets had a combined total of 254.9 colony-forming units per square centimetre, which translates to an average of 84.9 units on each screen.

Smartphones are bound to pick up the most amount of bacteria and germs as they go along everywhere with the user. The screen is the only part that stays in contact with the human body for a longer period of time, thus enabling transfer of harmful microbes from the device on to hands, which eventually leads to harmful diseases and health issues.

Therefore, if you are concerned about your health and want to practice healthy smartphone usage patterns, then it’s advised to clean your smartphone every once in a while with an anti-bacterial cleaning liquid or wipe.