Chipset competition is benefitting those who don’t want to pay a premium for a 5G smartphone. 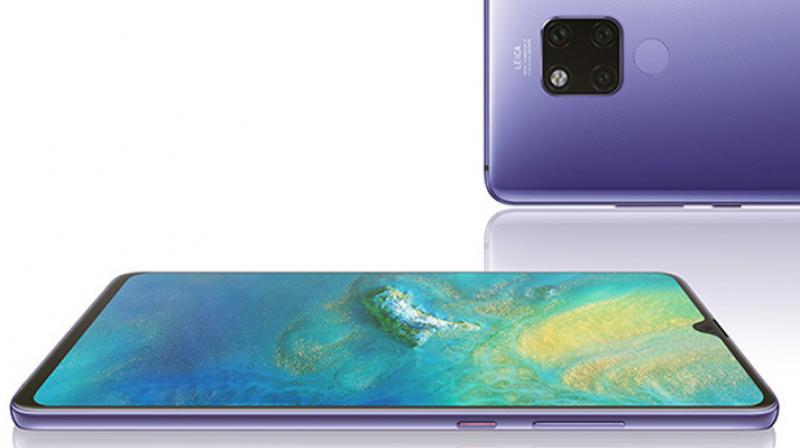 Phone processors are switching over to integrated 5G modems.

2019 has seen the first wave of 5G smartphones and as is always the case with new tech, those with the deepest of pockets will be able to afford it right now. The Samsung Galaxy Note+ 10 5G, Samsung Galaxy S10 5G, LG V50 5G and OnePlus 7 Pro 5G all feature this unique trait; however, they are costly devices and mass adoption won’t actually happen until the new 5G standard is available on cheaper smartphones.

Flagships having 5G capabilities are all but guaranteed; however, those with more budget-conscious aspirations are hard out of luck if they want these super-fast data speeds. In what may be great news for practically everyone out there, the cost of 5G capable devices is going to drop drastically in 2020.

As per a report by Android Authority, “5G smartphones cost a bit more to build than their 4G counterparts, owing to the additional antenna and radio front end components. 5G smartphones also require new modems and first-generation products are built using additional external 5G modems. In other words, current phone processors feature 4G modems and require extra 5G modems to support the next-gen technology. This adds another expense and is one of the leading reasons why 5G is currently a flagship-tier technology.”

However, you should skip the flagships as more affordable 5G smartphones are in the works as phone processors are switching over to integrated 5G modems. At IFA 2019, Qualcomm stated that 5G connectivity is on the way to the brand’s 600, 700 and 800 series of processors in the near future. The 600 series of chips are available for midrange devices, while the 700 series SoCs are designed for the premium midrange and the 800 series chips encompass the flagship-grade handsets. As of now, we need to wait for specific chipset announcements; however, you can be assured of the fact that they will make their way on to handsets in 2020.

The mid-range segment is already filled to the brim with smartphones from various manufacturers and the competition is extremely stiff. With the introduction of 5G, this segment is going to be all the more competitive. The report adds that 5G won’t be a unique selling point for long as the market appears to be heading to ubiquity rather quickly. It is also believed that manufacturers who don’t launch smartphones with 5G by 2020 will be sorely off the pace especially in countries where 5G is also available.

Additionally, the report adds, “Samsung’s announcement of its Exynos 980 5G integrated SoC is helping to hasten the rollout of affordable 5G chipsets. The Exynos 980 is a mid-tier product destined to appear in a 2020 Samsung handset. The chip boasts a cutting edge Cortex-A77 CPU for solid app performance and is built on Samsung’s reasonably new 8nm FinFET process. Likewise, MediaTek is gearing up its own 5G integrated 7nm FinFET SoC with the Helio M70 5G. MediaTek is typically a more affordable option used by Chinese manufacturers.”

The report states, “5G will be an increasingly common feature in smartphone launches throughout 2020. At the same time, regional variants will increasingly come in 4G and 5G flavours to accommodate for price and network deployment status. While 5G flicks on in the West and parts of Asia, much of the world is sticking with 4G LTE in the immediate future.”

Next year we will witness millions of smartphone consumers purchase next-generation networks and unlike previous generation devices, adoption isn’t being led by premium range devices.