Is this the mind-blowing iPhone 12 we have been waiting for? 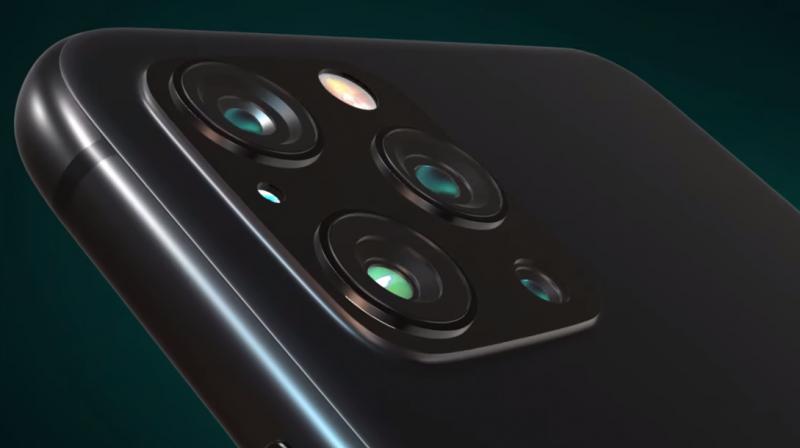 A concept of the iPhone 12 that gives us a glimpse of the 2020 flagship.

The Apple iPhone is one of the only smartphone companies in the world that has the raw ability to generate enough buzz that even the non-techeratti are poring over how incredible it is. Samsung is the only other brand that can generate as much of excitement and this is mainly due to the multi-billion dollar investments in marketing and advertising campaigns that allow it to make good on an impossible promise. However, the iPhone 11, iPhone 11 Pro and iPhone 11 Pro Max are in a category of their own and this is rather surprising since Samsung released a smartphone with a revolutionary OLED foldable display. And still, the latter hasn’t been able to generate the amount of chatter that the iPhone 11 has in terms of online buzz.

The most alarming thing here is that the Samsung Galaxy Fold features a completely new form-factor and a design that’s unlike anything that we have ever seen before. On the other hand, the iPhone 11 lineup looks almost exactly like the iPhone X from 2017; except for the new cameras. And that’s it. And still, these smartphones are generating immense buzz all across the world while the Galaxy Fold, not so much. If this is possible for Apple when using a design that’s three-years-old, then imagine what will happen next year when Apple announces the iPhone 12, iPhone 12 Pro and iPhone 12 Pro Max with a completely new design that’s shaping up to be some of the best-looking smartphones in smartphone history. 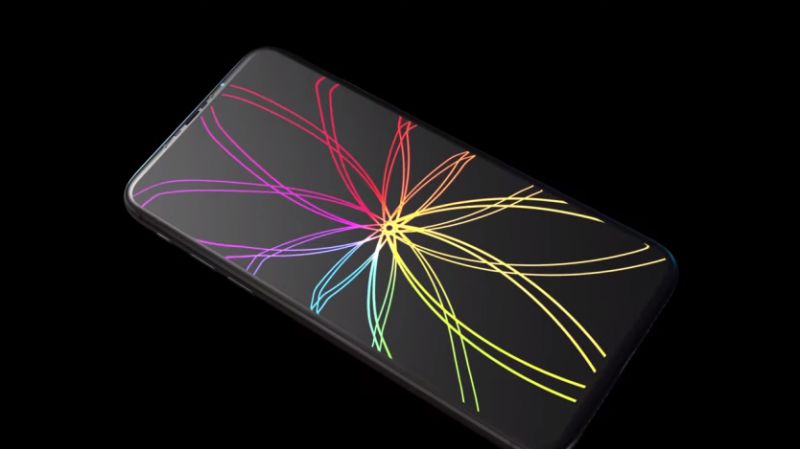 As with the case with every iPhone launch, most of the early leaks so far have come from the world’s most reputed Apple analyst Ming-Chi Kuo. He is the most informed Apple insider there is and has an incredible track record when it comes to leaking Apple information. Where the iPhone 12 is concerned, Kuo claims that these upcoming smartphones will come with 5G support; new ProMotion displays with a 120Hz refresh rate, new cameras, and an incredible new design that’s a call-back to the iPhone 5 design which was extremely well received.

Other rumours suggest Apple is also revamping the components of its TrueDepth camera system that allow it to be small enough to fit in the top bezel and eliminate the notch altogether. Popular YouTube channel tech shockin has put together a concept video bearing all this in mind except for the flat edges which Kuo mentioned. The end result is a class A rated video and this gives us a look at what the iPhone 12 could be once Apple officially unveils it. 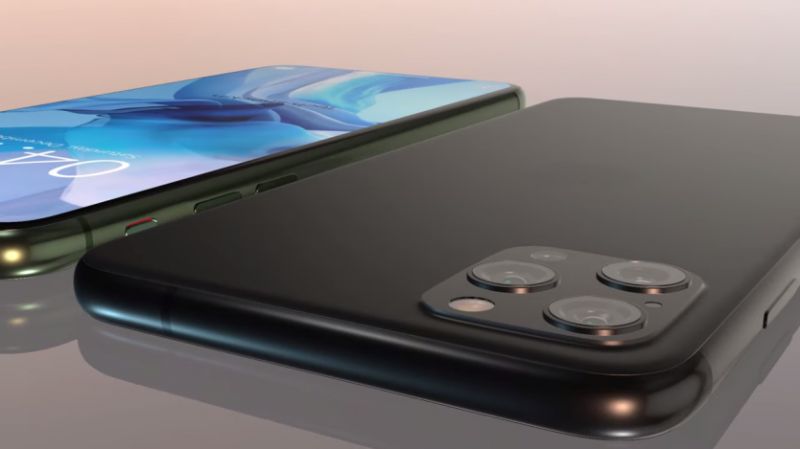 Since the iPhone 12 is about 10 months away, and reliable tipsters like Kuo won’t nail down the finished iPhone 12 designs for quite a while, we have to contend with these trailers until they become a reality.