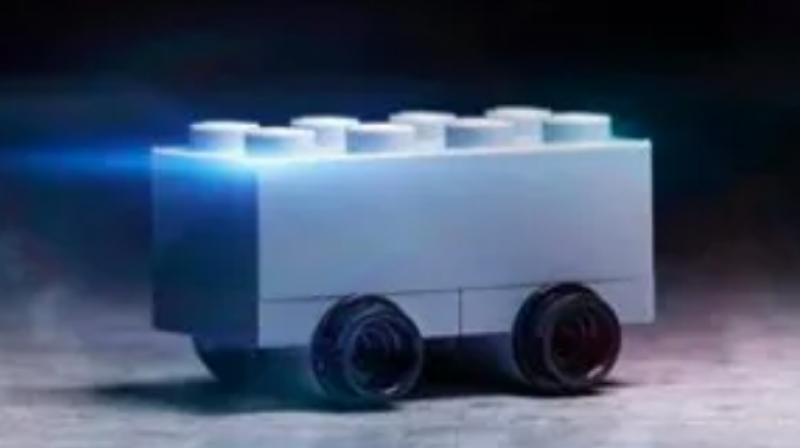 Lego takes a stab at Tesla.

After recovering from its unfortunate unveiling, Tesla has now taken another ‘hit’ and this time it is from an unlikely source. Lego, the world’s most popular toy company has taken the opportunity to savagely troll Tesla and have hit them where it hurts.

Lego posted a car made of bricks and plastic wheels on their official Facebook page and what is rather amusing is that the car looks strikingly similar to the promotional images used for Tesla’s Cybertruck.

For those not in the know, Tesla CEO Elon Musk, while debuting the Cybertruck at an event in Los Angeles touted the vehicle as “indestructible.” During the demonstration of this upcoming vehicle, Musk had Tesla’s lead designer Franz von Holzhausen try to damage the Cybertruck with a sledgehammer on stage. Unsurprisingly, the truck was able to withstand the blows. However, when Musk told von Holzhausen to throw metal balls at the windows, it failed in style.

The windows on the Tesla #Cybertruck didn't fare as well under a beating. "We'll fix it in post," Elon Musk jokes. pic.twitter.com/AH21ftmAYq

To the company’s credit, the metal balls didn’t go through the armoured glass of the Cybertruck; however, it did definitely shatter. The windows were not able to withstand a second test as well.

Lego on the other hand state that their model is guaranteed shatterproof and we are inclined to believe them.