Jailbreaking communities for iPhones are perishing

Third-party iPhone ROMs are finding lesser favour from communities and are getting difficult to code. 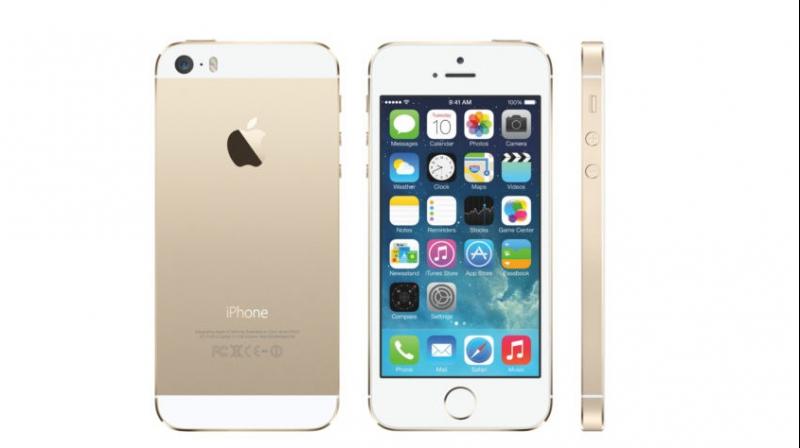 Jailbreaking has been prevalent on iPhones for a while.

Customisation has been one aspect where Apple’s iPhones don’t fare well. On the contrary, Android phones can be customised to your heart’s content, including changing the core of the OS. However, a certain section of the iPhone community release customised ROMs for various iPhone models that give more control over iOS than the factory version. The process is known as jailbreaking, which is now about to become extinct.

According to a report by Softpedia, two renowned depositories dealing in the customised version of iOS are shutting down. ModMyi and ZodTTD/MacCiti repositories on Cydia have announced shutting their website, leaving the only last major depository fighting on its own — BiggBoss. These platforms were catering to Apple enthusiasts looking for modified versions of iOS until now.

Jailbreaking has been prevalent on iPhones for a while. Apple has always discouraged its customers from tampering with the factory-installed software so as to ensure maximum security on its ecosystem. Earlier, Apple used to fix the bugs after finding how iPhone users were able to find a gateway to install unverified software.

It may have been possible that the jailbreaking community is finding it difficult to find more flaws in the current versions of iOS, in which case it’s a win-win situation for Apple. Apple has always been pushing for a secured ecosystem and with lesser phones running unauthorised versions of iOS, it becomes easier for the Cupertino giant to maintain the app ecosystem.