Technology   In Other news  24 Sep 2020  YouTube adds information panels to videos to give voters reliable info ahead of US election
Technology, In Other news

As most voters take to voting by post amid the pandemic, YouTube has put out videos on Mail-in Voting to combat posts spreading falsehoods. 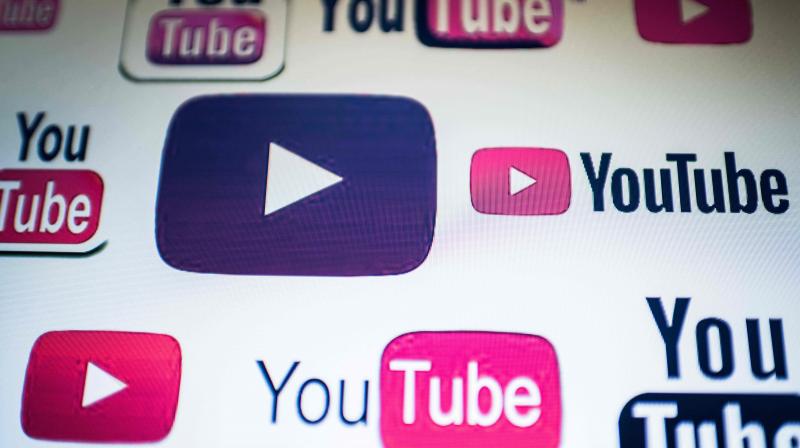 A “YouChoose 2020” interactive voting special will also walk people through the voting process using “memes” such as a tutorial comparing voting to following a recipe and an auto repair video that breaks down the “nuts and bolts” of voting. (Photo | AFP)

San Francisco: YouTube on Thursday began adding information panels to videos about voting by mail to reduce the spread of misinformation leading up to the US presidential election in November.

Mail-in voting was added to a short list of topics that YouTube considers prone to posts containing falsehoods, such as Covid-19 and landing on the moon, according to the Google-owned video sharing platform.

“This means that under videos that discuss voting by mail, you’ll see an information panel directing you to authoritative information from the Bipartisan Policy Center, a bipartisan think tank,” YouTube vice president of government a Leslie Miller said in a blog post.

The panel will appear under such videos regardless of who is speaking or who uploads them to YouTube, even if it is the president of the United States, YouTube told AFP.

US President Donald Trump has railed against voting by mail, even though he has done it, providing no evidence to back his criticism.

Trump’s claims that mail-in ballots are not reliable have been tagged as misleading by other social media platforms.

YouTube will also begin showing information panels about candidates above search results for queries about those running for president or Congress in the coming election, according to Miller.

The video sharing platform has plans to roll out original productions in coming weeks, taking what it hopes is a creative approach to election-related information.

A “YouChoose 2020” interactive voting special will walk people through the voting process using “memes” such as a tutorial comparing voting to following a recipe and an auto repair video that breaks down the “nuts and bolts” of voting.

“We’re working hard to make YouTube a more reliable source for news and information, as well as an open platform for healthy political discourse,” Miller said.

The United States is the middle of a tense political campaign season against the backdrop of the novel coronavirus pandemic and mass protests for racial justice. Some demonstrations have led to violent clashes between civil rights groups and armed right-wing vigilantes.

Voters are expected to shift to mail-in voting in unprecedented numbers to reduce risk of exposure to the virus.

Internet platforms face pressure to curb political misinformation, both from foreign actors and from groups within the United States.