42 per cent of organizations struggle with sourcing quality talent, 20 per cent with a long lead time. 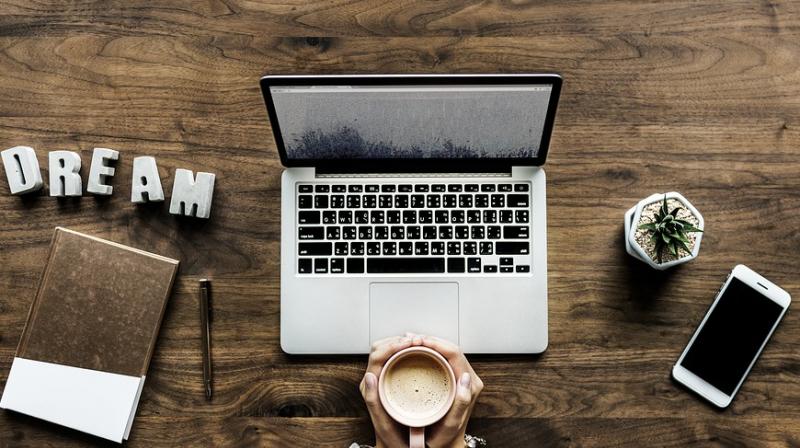 Mercer | Mettl has plotted major trends, best practices, and challenges faced by global organizations while conducting tech talent recruitment. The insights compiled in the report are based on a survey of 350 industry leaders from over 200 companies of different sizes.

Organizations are unable to source and retain top tech talent

For the majority (42 per cent) of the companies surveyed, the first step of the hiring process, i.e., the sourcing of top tech candidates comprised the biggest challenge they faced while carrying out recruitment. While one-fifth (20 per cent) of the respondents cited the time taken to close a tech position as the primary reason causing the potential engagement to fall through.

Mercer | Mettl also found that more than 32 per cent of organizations lacked sufficient knowledge about the tools for conducting effective assessment methodologies across all the stages of the hiring process. Lack of budget came a close second for nearly a quarter of the respondents (24 per cent).

Moreover, 12 per cent of companies did not have a competency framework in place and nearly one-fifth (21 per cent) depended on face-to-face interviews to screen candidates. Except for the 18 per cent of companies that leveraged smart AI-based technologies to filter resumes, the rest relied on lengthy ways for pre-screening the applications. This not only caused the lead time to stretch unnecessarily but also lowered the success rate of the entire hiring process.

The report further reveals that a competitor firm offering better pay package contributed to more than half of the reasons (60 per cent) for a candidate to decline a job offer. Recruiters also reported to having conducted rehiring for the same position 23 per cent of the times in a financial year. Conversely, chief reasons (85 per cent) that lead a candidate to accept a job offer include the pay and the quality of work.

Regarding the channels used by tech recruiters to source candidates, more than one-fifth (23 per cent) of the respondents reported to depending on employee referrals while 22 per cent used job portals and forums. On the other hand, organizations (12 per cent) that conducted campus hiring reported to having the highest success rate by closing tech positions 67 per cent of the time.

While evaluating candidates, proficiency in the required tech skills comprised the top criterion for 20 per cent of the organizations. On the other hand, 18 per cent of them tested the candidates with the view of up-skilling them as and when necessary. In this case, cognitive ability and learning agility formed the basis for evaluation.

The report also uncovers that over 85 per cent of the respondents had a tech competency framework in place for conducting a structured tech recruitment process. As opposed to their peers who followed traditional, and lengthier, hiring process, those who used ATS and AI tools registered 69 per cent of success rate. Tech-driven tools also helped them reduce the time-to-hire by almost a week.

The businesses that used a combination of MCQs and coding simulators were able to effectively assess the knowledge as well as the skillset of tech candidates. This methodology yielded a 63 per cent success rate while the use of only interviews resulted in a 52 per cent success rate.

Some of the best practices adopted by the surveyee organizations include: assessment methods including competency framework-based recruiting, hackathons for sourcing, application tracking systems for pre-screening, skill and personality assessment for screening, and virtual video interviews for selection. These made all the stages of the hiring process more agile, intelligent, and productive.