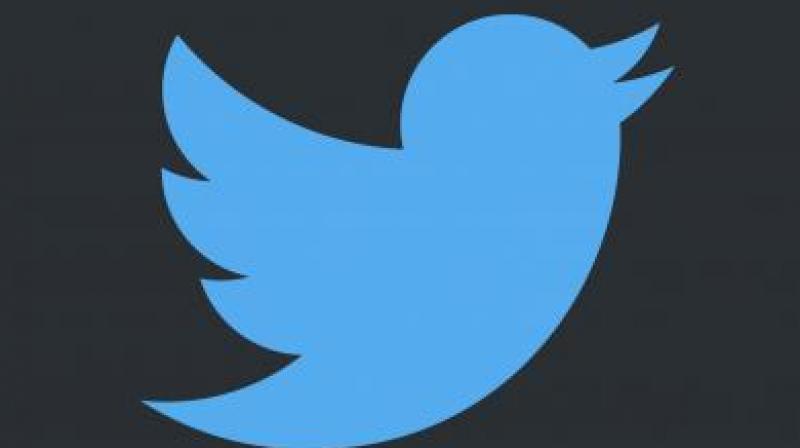 When Twitter reported its firs quarter earnings last year, it came way under expectations. The company’s 2016 earnings — $595 million was way less compared to what the analysts expected. According to a report published by The Verge, Twitter’s stock fell more than 12 per cent at that time. It’s not a secret anymore: Twitter is facing problems. The social media giant has struggled to maintain a positive outlook ever since and things have become even more complicated especially given how well apps like Instagram and Snapchat have been doing.

However, Twitter CEO Jack Dorsey is pretty positive about bringing about a change. Speaking to investors at the Goldman Sachs Technology and Internet conference in , he says that the company is gradually shifting its focus to AI and machine learning techniques to cater to its user’s interests. As reported by Mashable, Dorsey said a new emphasis on machine learning and AI inernally has helped make the service easier to understand and more relevant to its users.

“Twitter is still the best place to get a sense of what’s going on in the world..but as we get better and better at applying machine learning and AI to our system, which we really haven’t done in the past — it’s been very mechanical — it gets easier and easier, and we believe that topics and interests are a big part of that future to make it easier,” Dorsey said.

At the conference, he further went on talk about the platform’s recently-added “explore” tab which delivers a more personalised experience to its users. “As you exhaust your timeline you can go to explore and you can actually see topics. And the goal is eventually to become a lot more topic-based and interest forward,” he added.

"I think for the majority of our life we've been fairly mechanical and that manifests in making people do the work and now we have a much stronger machine learning artificial intelligence discipline within the company where we can do things for people. We can be more predictive and it allows us to create more experiences; a few are magical and feel like 'Oh, Twitter is showing me something I wasn't expecting and it's great,'" Dorsey says while describing his AI-driven approach for Twitter.

Currently, Twitter appears to be at its experimental stage. Last year, the company was testing an algorithm-based system. The company also reportedly adjusted its search results later. Twitter is testing a ‘top videos for you’ section as well.