Technology   In Other news  12 Jul 2020  User engagement essential for desi apps to beat the banned Chinese ones
Technology, In Other news

An app is only as good as its active user base, so it’s not downloads but active users that make it a hit. 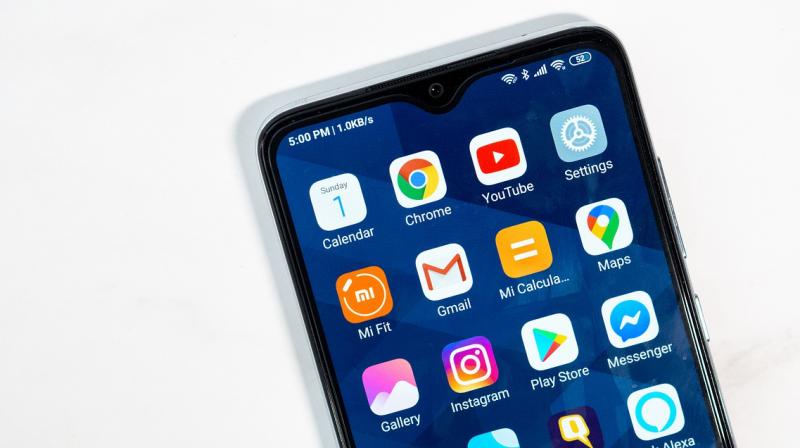 Unless companies are willing to invest in continuous development, and selling of such applications across borders, many may not go beyond infancy and not see the light of the day, an industry expert says.

New Delhi: The ban on 59 apps with Chinese links has opened up opportunities for homegrown players to accelerate growth but they will have to ensure good user experience and engagement on their platforms to be successful, according to industry analysts.

Homegrown apps like Roposo, Chingari and others have claimed to have seen manifold growth in downloads since the ban was announced last month.

Some players have also announced significant ramp up in employee base and server capacity to meet this growth in usage on their platform.

“We think that the app ban has surely opened up opportunities for homegrown players but it won’t be a cakewalk. First of all the users coming on to these platforms will start with a trial mode in mind,” Counterpoint Research Associate Director Tarun Pathak said.

He added that an initial uptick in downloads will be high but the real differentiation lies in the UI (user interface), features and related stickiness of the app and how it is closer or even better from their previous experience of banned apps they were using, and that will be the real challenge for these app companies.

“Another thing is that an app is as good as its active user base, so it’s not just the number of users for their app but also about the active users engaging with the platform which will make it a success,” Pathak said.

For this, they need to first go for a scale and ride on the ongoing momentum to get hold of popular influencers/ celebrities on the platform, which can be used as a pull for the platform (especially in the entertainment segment related to short video format), he explained.

According to Greyhound Research Founder and CEO Sanchit Vir Gogia, any app - especially in the social networking space - can never be successful if only launched for the purpose of serving one single country or a one single market.

“Such applications require a critical mass of users to be successful, to learn from, and most importantly allow for the scale critical to ensure a good return for investors. Unless companies are willing to invest in continuous development, and selling of such applications across borders, many may not go beyond infancy and not see the light of the day,” he said.

The question that arises then is - will India build for India or for the world, he said.

It is not only small and relatively newer players that are vying for a share of the pie. Established players like Gaana and Instagram have also rolled out features to cash in on the opportunity.

Gaana CEO Prashan Agarwal said the company is offering ‘HotShots’ to Indian content enthusiasts, who can use the intuitive, seamless and snappy tools to create and share short videos and stories with more than 150 million audience.

He said while it is early to share target numbers for the feature, the company has huge ambitions to build this into India’s largest short video community.

Industry watchers feel larger apps - given their familiarity among users and the speed at which they can bring in new features to engage users - may position them better against the homegrown apps.

Besides, the players will have to be cognizant of data privacy rules.      While there may be areas that the current policy framework does not address, digital platforms have to be careful about collecting sensitive and personal information and use that for monetisation purposes.

Another important aspect that needs to be focused on is removal of bias of any sort, especially for social media apps.

Gogia said the US is seeing the Black Lives Matter campaign, and there are similar instances in India where religion, caste, domicile is often used to target a certain group of individuals as well as issues around child abuse, political motivated speech, and hate speech.

“Despite all their efforts, many companies still continue to have issues in their approach towards how they manage such sensitive topics. This goes to show that building a social network needs ongoing feedback from multiple parties and the company needs to be committed to working with the government and other bodies to ensure such sensitive information is taken care of,” he added.

He noted that if any of the Indian players have a global ambition, then they must have the commitment to the platform, wherewithal in terms of investments in local countries as well as an appetite to internalise the tough feedback they received from users and policy makers from across the globe.