Transport Ministry said national roaming was not possible based on a EU provision and so not planned. 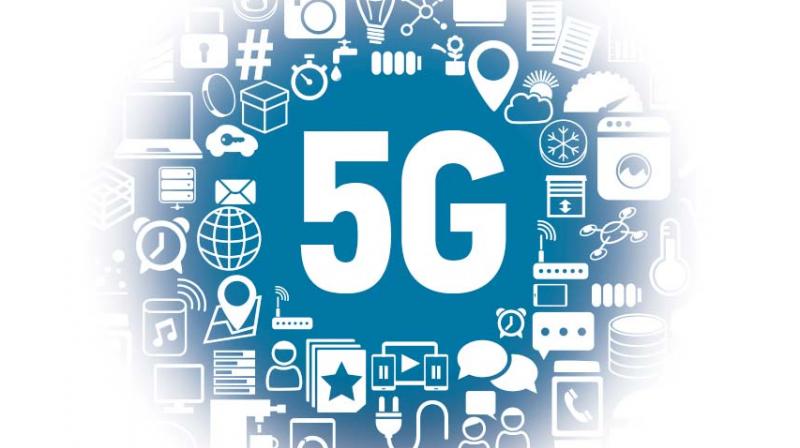 FAZ had said the government was mulling changes to the auction requirements envisaging compulsory roaming in rural areas with patchy mobile phone coverage.

A German regulator has said the government’s auction of fifth-generation (5G) mobile licenses could be delayed if operators had to offer roaming in rural areas, the Frankfurter Allgemeine Zeitung (FAZ) reported on Thursday.

But the Transport Ministry said national roaming was not possible based on a European provision and so not planned. It said details in a letter cited by FAZ were taken out of context.

FAZ had said the government was mulling changes to the auction requirements envisaging compulsory roaming in rural areas with patchy mobile phone coverage.

FAZ said it was citing a letter from the Bundesnetzagentur (BNetzA) regulator to the economy and transport ministries.

The Transport Ministry said it would stick to the narrow framework that the European legal basis for local roaming laid out and which the BNetzA also outlined in a recent decision.

“The passage cited by FAZ has been taken out of context and does not reflect the standard’s restrictive requirements,” the ministry said, referring to the FAZ report.

Determining rules for 5G services that could power connected factories and wireless broadband has been fraught, reflecting concerns that Europe’s largest economy, which has been plagued by patchy 4G coverage, could fall further behind rivals.

Germany’s three main network operators - Deutsche Telekom, Vodafone and Telefonica Deutschland - are all expected to bid despite having reservations about the design and possible cost of the 5G auctions.

Any roaming requirement could, if implemented, attract a new market entrant without its own developed network, such as United Internet, which runs virtual mobile network operator 1&1 Drillisch.

The network regulator set the ball rolling last month to auction 5G licenses, setting a Jan. 25 deadline for submissions and saying the auction would begin in early 2019.