PUBG to be fixed by developers over the next 3 months

The developers have aimed to make PUBG bug-free while improving ‘the quality of life’ in-game. 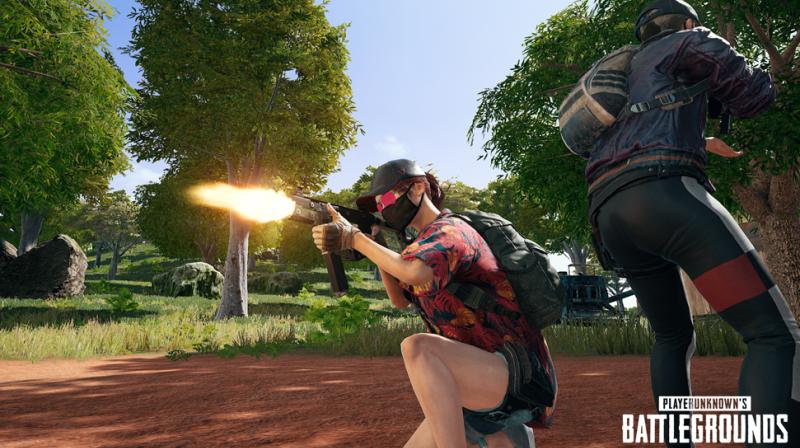 The game is also expected to offer faster and smarter matchmaking, which will eventually make it a level playing field for all the players.

While Fortnite has been gathering all the attention in the world of Battle Royale games, segment hero PUBG has been taking a lot of flak from its followers. Despite developer PUBG Corporation rolling out new updates to keep the game fresh for players, it hasn’t done much to improve the gameplay experience, making it pleasant for them. The developers have now acknowledged their ignorance and have charted out a new way to improve PUBG.

On one of their recent blog posts, PUBG Corporation has acknowledged that game is suffering from bugs as well as performance issues. Therefore, in order to fix that, they have devised a new campaign that will be carried out over the course of the next three months. The campaign has been titled ‘Fix PUBG’ and will contain several steps to major steps to fix it over the course of time. The steps will include optimising characters, effects, server performance, implementing combined anti-cheat solutions and more. All of the steps have been carefully charted out to keep the gameplay experience smooth as intended.

Additionally, PUBG will also get quality-of-life-improvements, including knee penetration, dynamic weather effects and more. The game is also expected to offer faster and smarter matchmaking, which will eventually make it a level playing field for all the players. PUBG should also see performance improvements such as higher frame rates, server synchronisation and data load times. The improvements are expected to be completed by October 2018 for both the PC and console versions. The developer, however, hasn’t mentioned anything for the mobile versions of the game yet.