Instagram updated its app on Tuesday with a new ‘geostickers’ feature in Stories. 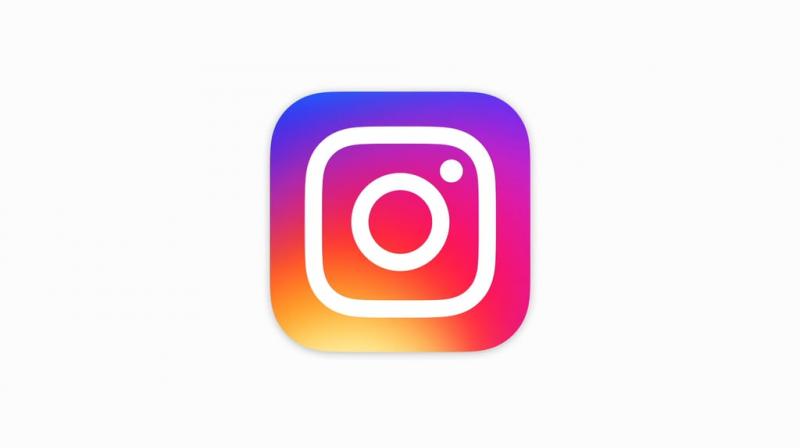 Late last year, Instagram ripped off one of the primary features from Snapchat. While many criticised it for doing so, most got adjusted to it and started making use of the newly added ‘Stories’ feature in the app. However, it appears like Instagram is at it again. The app was recently updated with a new ‘Geostickers’ feature in the Stories section of its platform. It’s hard not to notice the strong resemblance the new feature has with Snapchat.

The feature made its debut on Tuesday, 7 March in and (). The new ‘Geostickers’ are tied to specific neighbourhoods.