The RBI’s directive comes as more people in India are switching to credit cards. 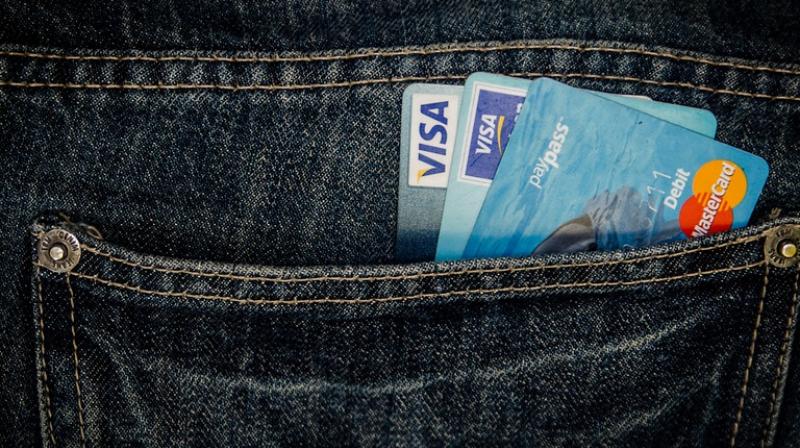 Foreign payment firms could keep copies of customer data in India while retaining offshore storage operations, the government said, as a way to resolve a row with MasterCard, Visa and American Express over the localization of such information.

A decision by India’s central bank in April that all payments data should, within six months, be stored only in the country for “unfettered supervisory access” has led to furious lobbying by global firms that worry it would cost them millions of dollars.

India’s Economic Affairs Secretary S.C. Garg said that keeping data copies in the country had emerged as a possible solution during a meeting with officials from the Reserve Bank of India and executives from the payment firms.

“One of the options which emerged in that meeting was maybe mirror copies might be a potential solution,” Garg told Reuters in an interview on Saturday.

He said the Reserve Bank of India had to take a final decision on the matter but keeping mirror images of the data in India would mean all the customer information would be available to local authorities.

The RBI’s directive comes as more people in India are switching to plastic, partly driven by Prime Minister Narendra Modi government’s decision to replace high-value currency notes in November 2016, since when the government has aggressively discouraged cash transactions.

In March, Indians clocked up transactions worth $52 billion using their 900 million credit and debit cards, nearly double the amount recorded in November 2016, data from the RBI showed.

But rising fraud is a concern too. The RBI in April said the payment ecosystem in India had expanded considerably, making it necessary to ensure the safety and security of data.

Garg said the government was trying to find a consensus over data localization at a time of heightened scrutiny of how companies globally handle their customers’ data.

“What we do is we listen to different stakeholders, what they say, what their stance is and where can we can find a landing zone ... That is the reason why it was suggested to have mirror copies,” he said.

During the June meeting, representatives from US lobby group US-India Business Council (USIBC) said that storing the data exclusively in India would be a security risk, as in the event of a natural disaster no-one would have access to it if it was all stored in one place.

Garg said India’s strong economic and fiscal performance warranted a sovereign rating upgrade by leading rating agencies, including Standard & Poor’s, and reiterated that the economy was on course to achieve its 3.3 per cent fiscal deficit target for 2018/19.

“Of course we would want an upgrade. There is no question. Everything (economically) is strong,” he said adding that S&P might assess India’s sovereign rating next month.

In November last year, S&P affirmed India’s sovereign rating at “BBB minus” along with a stable outlook. S&P has kept India at the lowest investment grade since 2007 while Moody’s Investors Services has upgraded India’s credit rating to “Baa2”, a notch higher than S&P’s rating.