The gaming giant plans to take time off as they look for new and innovative ways to engage with their fans in 2019. 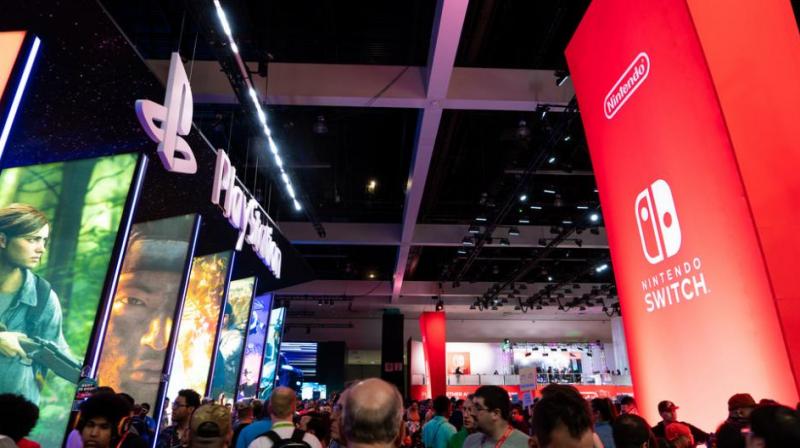 If there is no E3 conference, are any of their most anticipated games coming out in 2019?

After cancelling PSX for this year, Sony has confirmed that they will not be attending E3 2019 in any capacity. The reason stated for not having PSX this year was the lack of updates on upcoming games, while for E3 they said that they are looking at new and innovative ways of interacting with their fans in 2019.
I personally feel that lack of showcase worthy progress on their upcoming games, such as Death Stranding, The Last of Us Part II and Ghost of Tsushima; in addition to fan reaction to their last few press conferences and the build-up towards the PlayStation 5 have all combined to put them in this awkward position.

The high standards set by E3 and PSX 2016 spoilt the audience for future events. PSX last year was more akin to a podcast with a live audience, whereas E3 2017 and 2018 were both disappointing with barely any new announcements. 2018 was especially criticised for its strange structure that resulted in 15-20 minutes of mid-conference waiting time for the people watching online. 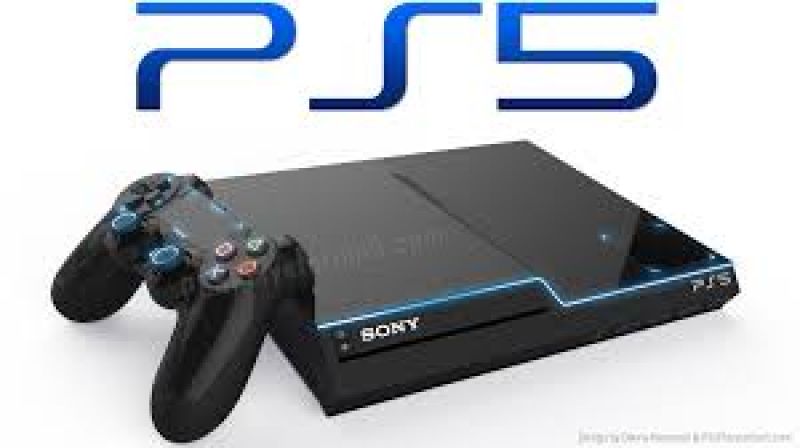 This means there will be a massive gap between two major Sony conferences. E3 2018 was in June and since there was no Gamescom/PGW conference or PSX this year, it could mean up to and over a year gap between Sony showcases. While that does give them more than enough time to release exciting trailers, the anticipation will be way too high for their next conference. We also cannot ignore the Game Awards that are taking place next month, as they have a tendency to show footage at that event.

This move leaves us with quite a few questions. If there is no E3 conference, are any of their most anticipated games coming out in 2019? Surely they won’t release only Days Gone and Dreams next year. Then we have to wonder about the possibility of the PlayStation 5, which is most likely coming out in 2020. If they release the three games mentioned earlier in 2020 on the PS4, what impact will this have on the launch line-up of the PS5? Sony did something similar when they released The Last of Us, God of War: Ascension, Beyond: Two Souls and Grant Turismo 6 all in 2013 along with the PS4, which was criticised for having a poor launch line-up. As much as I enjoyed the hype around their conferences, it seems like they are moving in a different direction.