Apple has just confirmed some new issues that are plaguing its handsets. 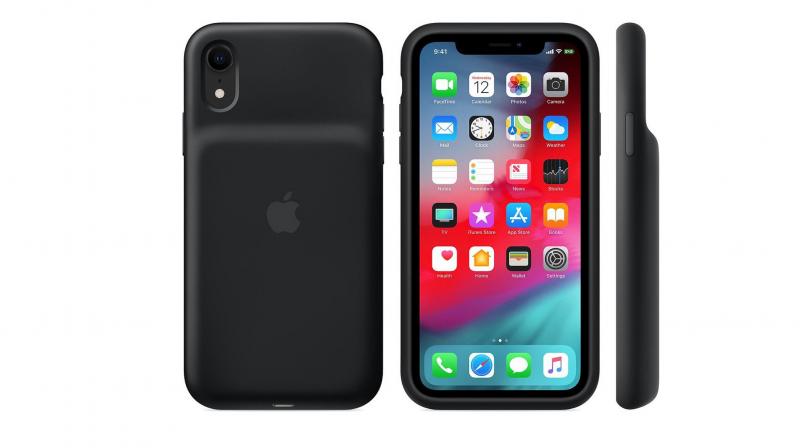 Because the Apple Smart Battery Cases are sealed, it is not possible to conduct a repair or replace the suspected components.

Apple has recently admitted that there are issues with some of its Smart Battery Cases and owners of these products will be able to replace them to regain full operability.

Apple has stressed that it isn’t a safety issue and they state that the problem with it is that the Smart Battery Cases are only struggling to charge. Apart from this issue, the other issue with the Case is that it doesn’t even charge the iPhone that’s attached to it.

Apple states, “Affected units were manufactured between January 2019 and October 2019. This is not a safety issue and Apple or an Apple Authorized Service Provider will replace eligible battery cases, free of charge.”

Because the Apple Smart Battery Cases are sealed, it is not possible to conduct a repair or replace the suspected components. This is why Apple is offering a replacement for free. Apple has stated that they will recycle the components of the Smart Battery Cases as much as they can and this goes some way in addressing the customer’s feelings that these cases are disposable.

Speaking about these cases, Forbes states, “Apple’s battery cases are one of the most technologically advanced battery charging packs on the market. They are tightly integrated into iOS so there is no need to manually switch the pack on or off to charge the iPhone, this is done automatically. The latest cases can be charged wirelessly through Qi compatible chargers, and a camera button has been added to the case that opens up the camera app and then takes either pictures (with a short press) or video (with a long press).”