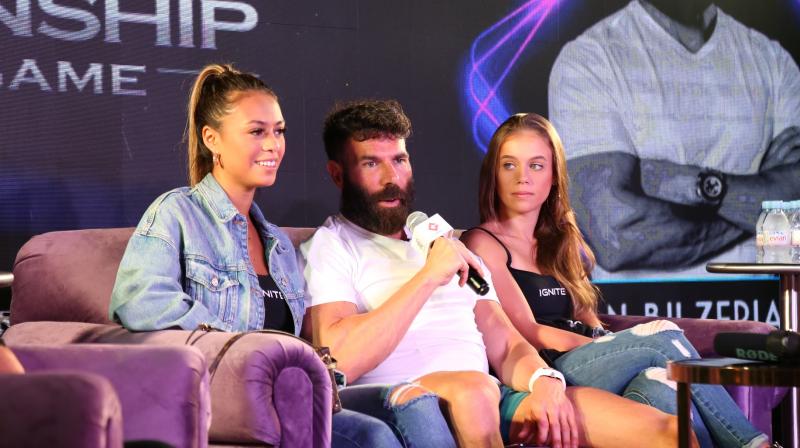 Instagram icon Dan Bilzerian who has over 28 million followers, known for his flashy lifestyle made his first visit to India at the event.

Mumbai: The September edition of the India Poker Championship (IPC), organized by Spartan Poker ended with on Sunday, September 15, 2019. The finale had over 2000 participants at the Big Daddy Casino, Panjim competing for over six crores in prize money.

Instagram icon Dan Bilzerian who has over 28 million followers, known for his flashy lifestyle made his first visit to India at the event. Other well-known faces who attended the event were Rannvijay Singha, Minissha Lamba and Kunal Khemu, amongst others.