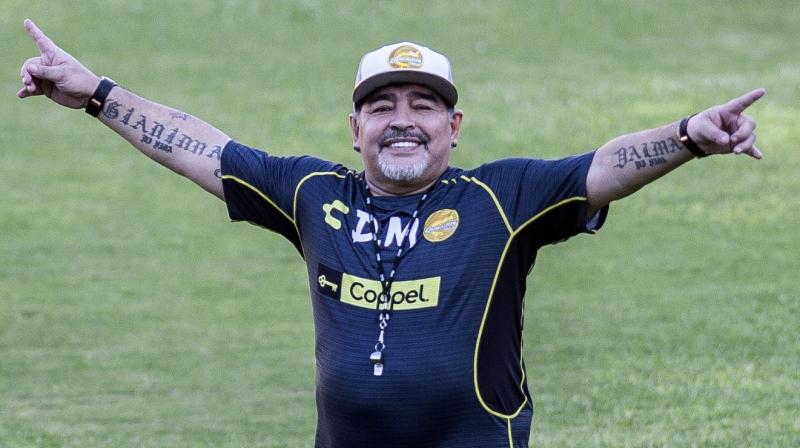 Renowned with Brazil's Pele as one of the greatest footballers of all time, the Argentine World Cup winning captain died of a heart attack, having undergone brain surgery earlier this month, a member of his entourage told AFP.