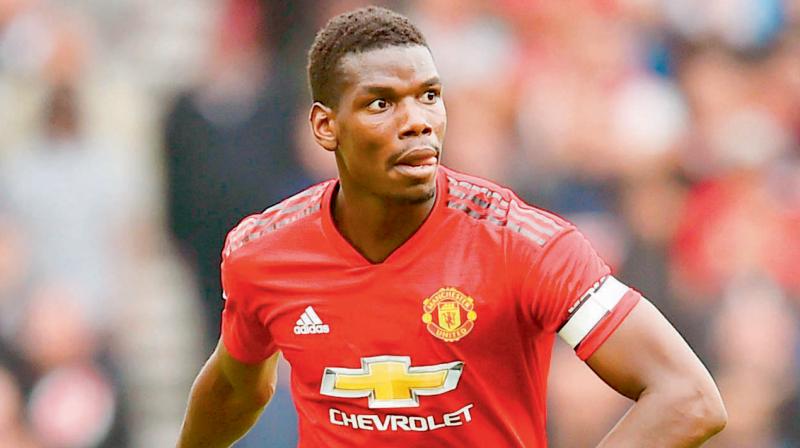 London: French midfielder Paul Pogba revealed that, after leaving Manchester United in 2012, his mother was confident that he will return to the club.

Pogba came through the youth ranks at Old Trafford while Sir Alex Ferguson was in charge but after only making a handful of appearances for the first team in 2011/12 he left for Juventus in the summer.

The 27-year-old said that his brother advised him to leave United and go somewhere else to showcase his skills.

"My brother, a staunch United fan, told me he was really angry -- even more than me -- when I didn't play. He told me: 'No, go. You can't play in this team. If they don't want you here, go somewhere else. They will see'," Pogba told the Official Manchester United Podcast.

"My mother always told me: 'You will go somewhere but come back'. She always said this. I was like: 'We will see' but you know mothers and the things they say. She said 'You will come back to Manchester, don't worry', and I did," he added.

He re-joined United in 2016 from Juventus when Jose Mourinho was the manager as he saw it as an opportunity to finish what he had started.

"Yeah, when I came back, I was really happy. I left it and didn't finish. I started something but I didn't finish, I just went somewhere else," the midfielder said.

"To finish it. Obviously, coming back where I started was for me, why I was really happy. Now I'm ready to come as a confirmed player not a youth player," he added.