Major sports properties anywhere in the world are not a function of charity or CSR activity. 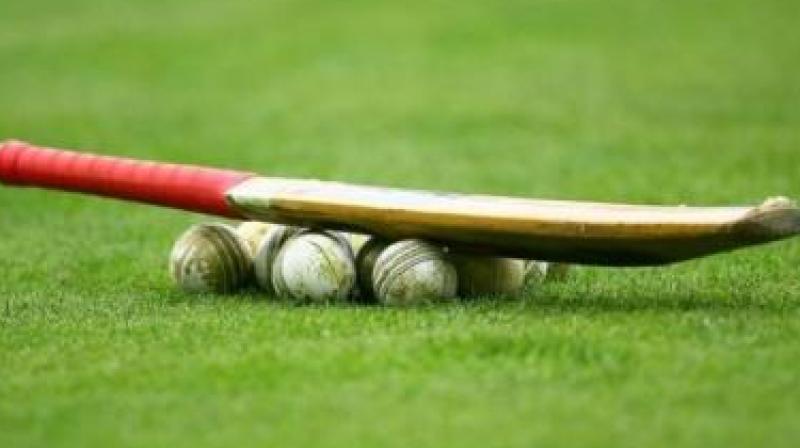 Over the past few weeks, I’ve been asked frequently who the likely winners of the IPL this season will be, but have desisted from giving any answer. Anybody claiming powers of prescience in forecasting what will happen in T20 cricket is pulling a fast one. The format is simply too unpredictable.

I usually turn such inquiry on its head and say the real winner is the IPL itself. When it started in 2008, skeptics didn’t give it too many years to survive. But in the decade of its existence, it’s only become richer and stronger.

The first aspect does not need too much explaining. A large part of the answer comes from the whopping price paid for the league’s media rights (five years) in last year’s auction itself: approxiamately Rs 16,347 crore!

This quashed all speculation that the IPL was on the wane. Such a jaw-dropping bid obviously factors in the monetisation potential of the IPL by Star India that bagged the media rights.

Major sports properties anywhere in the world are not a function of charity or CSR activity. These are commercial entities, and the IPL has emerged as amongst the most valued and financially robust in the world.

Despite a slew of controversies over the years, some of them serious enough to have got the apex court of the land involved, the IPL has grown by leaps and bounds, confounding critics and skeptics, instead inviting scholarly research to understand study its success.

Fundamentally, the strength of the IPL brand is identified from the money it can command, but essentially stems from its appeal with fans and the cricketing fraternity that has grown exponentially to now include those even from all cricket-playing countries.

This is no classical chicken and egg situation here. If fans weren’t to run into several million — more than a billion some would argue justifiably — there would no queue of sponsors, and media rights would be a fraction of what they have fetched and players from all countries wouldn’t be clamouring to play in it.

This is what has helped the IPL withstand many problems and controversies. For instance, this year the league lost four major overseas players in Steve Smith, David Warner, Mitchel Starc and Kagiso Rabada (for different reasons), but this doesn’t seem to have made any dent to the sense of anticipation.

True, the teams that had bought these players will have to suffer, but fans seem to have taken this in their stride because the talent that is available is still extraordinary. (Players from Pakistan, admitted to the league initially, are still out of bounds, but that’s a different story.)

Even when corruption emerged at the core in 2013, invoking strictures from the Supreme Court and the teams from Chennai and Rajasthan being banned, the popularity of the league did not diminish a whit.

This extraordinary resilience could be attributed to the manic passion for cricket in India coupled with the frenetic pace of T20 cricket which has actually found worldwide acceptance, the compunctions of purists notwithstanding.

The IPL’s massive success has triggered off similar leagues in other countries, but none has been able to match its heft in either popularity or finances. This is in no small way due to the large numbers of Indian fans as well as the health of the Indian economy, but even so.

The biggest fear about the IPL — and this was most pronounced in India — was that it would have a deleterious effect on the skills of players, existing and upcoming, and what impact it would have on the future of Indian cricket.

If results are anything to go by, these fears have proved to be completely unfounded. Almost every player representing India in Tests or limited overs cricket, is part of the IPL, the notable exception being Cheteshwar Pujara, and even he would love to be in the thick of things.

More pertinently, there is no evidence of erosion in skills of players, old and young, because they play the IPL. If anything, the league (and T20 cricket) seems to have enhanced their match-winning capacities.

There can be no tangible proof of this, but that India have been the most consistently performing side in all formats in the last decade and is currently ranked no.1 in Tests and ODIs and no.3 in T20is tells its own story.