Sports   Cricket  31 May 2017  Team India may turn the odds on them once again
Sports, Cricket

Team India may turn the odds on them once again

Sustained brilliance in the field is not necessarily India’s forte, but standards have improved considerably since the exposure in IPL. 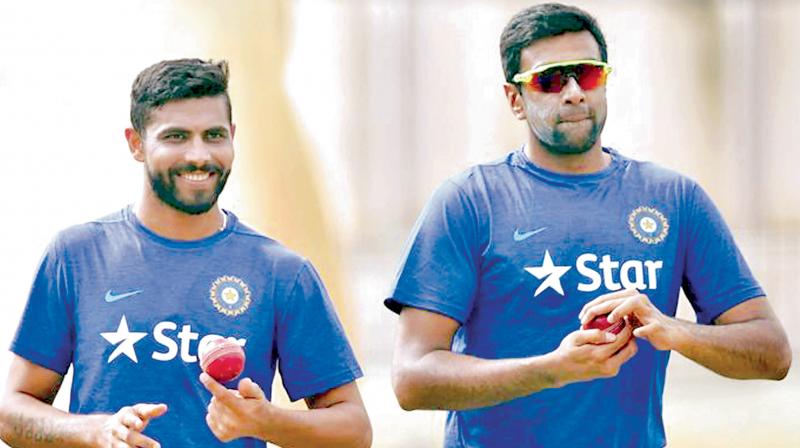 Team India should be there or thereabouts in the Champions Trophy. In a game of great uncertainties, it could still be predicted that the defending champion is the one who must be beaten if any other team wants to lay its hands on the trophy in a tournament whose epitaph was written after India won it in 2013 but which finds a healthy revival four years later.

Playing conditions: The first advantage Team India will have is English conditions. Over the last few years, a very fine swing and seam attack, bolstered by higher pace that stems from modern training methods, has been put together. In the playing conditions of an early English summer, the advantage is distinctly with Team India as the pace component of the attack picks up considerably even as the team boasts of the best possible balance in having two world class spinners - Ravichandran Ashwin and Ravindra Jadeja.

The batting: Team India bat deep enough to sustain early losses in case Team India lose the toss and are asked to bat first, which will be quite the conventional strategy in early English summer. Over the years, the team have shown they has sufficient depth to come through the ups and downs of limited-overs cricket. It could be said that ODIs suit the Indian temperament best as there is enough space to think unlike in T20 cricket, which is all about outright aggression over 120 balls.

Balanced attack: Team India have the most balanced attack among competitors. Most of the contenders, including Pakistan, have the pace resources. But no country might quite have the balance with India's top spinners tilting the balance. The ball may slide rather than turn in England in June, but no team has two clever slow bowlers like India. They can dominate the middle overs by looking for wickets while most teams aim only for containment in that segment of ODI play.

The fielding: Sustained brilliance in the field is not necessarily India’s forte, but standards have improved considerably since the exposure in IPL. A player like Yuvraj may be getting longer in the tooth after his 2000 debut, but he can still be effective and at times brilliant in the inner circle. The outcricket has improved a lot with the pace bowlers no longer slouches in the deep where some of their catching ability has been honed to such levels as to prove astounding at times.

The format: India may have faced a whitewash when they played ODIs Down Under some time ago, but then Australian conditions are totally different from those existing in England. First, there cannot be much seam movement off the hard Australian pitches nor is there sufficient turn in a day's cricket for spinners. Apart from being the dominant Test side in world cricket at the moment when most of the games have been played at home, Team India's second best strength is ODI.