Sports   Cricket  27 May 2019  Another chance for Afghans to display warrior qualities
Sports, Cricket

Another chance for Afghans to display warrior qualities

A format that is the most open among the modern versions of the tournament will give little hope to teams that peak a bit early. 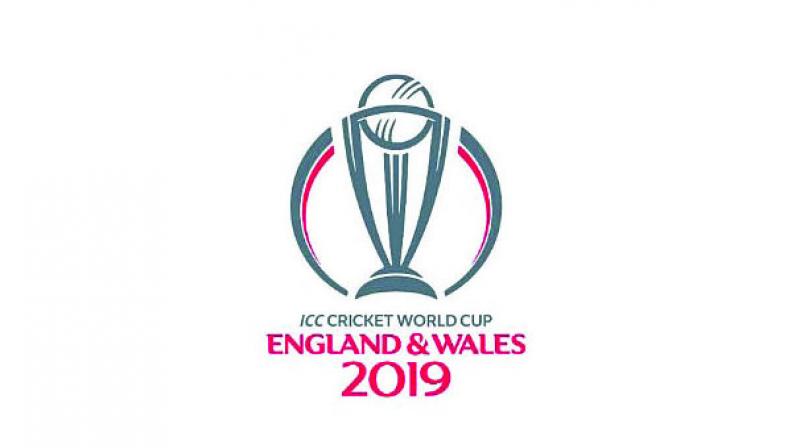 There are no minnows in the International Cricket Council World Cup 2019 (WC19) that begins in a few days from now. The twelfth edition of the greatest cricket show on earth as the ICC would like to bill the tournament, will see ten Test playing nations (with the exception of Zimbabwe and Ireland) vying for the trophy.

A format that is the most open among the modern versions of the tournament will give little hope to teams that peak a bit early. Each team will play the other nine only once with the top four teams qualifying for the semi-finals.

The lack of associate members of the ICC makes it more interesting and tougher as all the participants in this tournament have the ability to win irrespective of the conditions.

What would matter most, in a format such as this will be the experience that a team has to excel in trying situations. All teams have been playing One Day Internationals (ODIS) during the build up to the tournament, for the past four years and a win or a loss will not surprise anyone as was the case in the past.

When Afghanistan defeated Pakistan by three wickets in a warm up game at Bristol, not too many fans raised their eyebrows.

The youngest member of the ICC among the current lot may not have the requisite experience in terms of history as an ODI playing nation, but certainly have the ability and more important the confidence to face off with the best in the tournament.

For a team, whose win in the warm up, prompted celebratory gun fire back home, this was a moment to be savoured just as the day when they beat Scotland in the WC championship in 2015.

The country that started out playing the noble game, in ignoble conditions where streets and buildings were pockmarked by bullets and landmines in the 1970s, WC19 is the time for Afghanistan to unfurl their flag higher.

Their journey, which began in 1995 when the Afghanistan Cricket Federation was established, to getting full membership of the ICC in June 2017 in such a short period has been nothing short of remarkable.

As part of Singapore cricket, one had followed the fortunes of the Afghanistan team since 2005 in tournaments conducted by the Asian Cricket Council.

The spirited bunch of cricketers, who were inspired by the zeal of their seniors in the war ravaged North West Frontier Province in the 70s when they played with tennis balls during the Soviet occupation of their country, were a delight to watch.

The team, sans foreign coaches and limited resources, took on the challenge thrown at them by other associate members of the ICC to rise quickly through the ranks. The type of cricket the Afghans play is that of a carefree variety, very similar to the West Indians, one that adds myriad colours to a boring palette.

A year ago, one watched them playing their first official Twenty20 (T20) series against Bangladesh in the hills of Uttarakhand. The new swanky stadium in Dehradun (the home ground of the Afghans) was filled with new found fans who kept rooting for their adopted brethren.

The three-game T20 series, which Afghanistan won comfortably, gave an indication of their style of playing the game bang in the middle of Ramzan.

The austerities observed by the team during the series did not deter them from displaying their inherent zeal and giving their local fans much more value than they had expected.

An Afghan official mentioned how the game of cricket had united the country where peace is at a premium and a match featuring the team puts a temporary stop the perennial bickering of the ethnic warring tribes of the nation.

Post the victory against Bangladesh, Mohammed Shahzad, the portly wicket keeper opener told me that they were confident of taking on any team in the world whatever the conditions may be.

For a team that will be playing it’s second World Cup, the tournament is yet another opportunity to display the s terling qualities of a nation of warriors.

Success in this edition will mean a lot more than qualifying for the final stages, it would mean instilling unity and pride in a nation desperately wanting a sense of normalcy and stability.

Cricket is much more than a mere game in Afghanistan. As a fan had expressed his feelings, four years ago, on the Afghanistan Cricket Facebook page: “Cricket is the language of peace and unity in Afghanistan. The performance of our cricket heroes brings a smile to my lips, tears to my eyes, love and passion to my heart and my soul calls out peace and peace!”