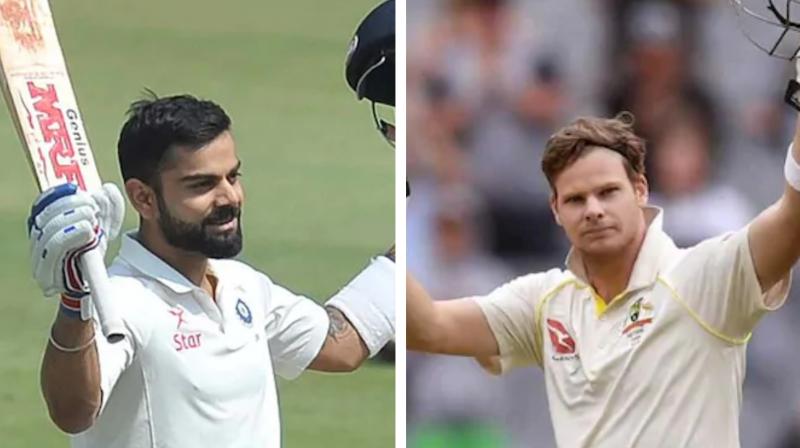 The 30-year-old Smith has so far scored 378 runs in the ongoing Ashes series between England and Australia. But Kohli will get a chance to better his lead as India gear up to face West Indies in the two-match series.

Sri Lanka captain Dimuth Karunaratne, who played a match-winning knock of 122 against New Zealand at Galle, climbed four places to the 8th position.

England bowlers Stuart Broad and Chris Woakes gained two places in the bowler's list, and are currently positioned at the 14th and 27th spots respectively.

Pacer Jofra Archer also entered the rankings and was placed in 83rd position after ending up with five wickets in his debut Test.

In the bowlers' rankings, Australia's Pat Cummins retained the top spot.
In terms of team rankings, India are at the pole position, but they can lose their spot if the side loses 0-1 against the Windies.