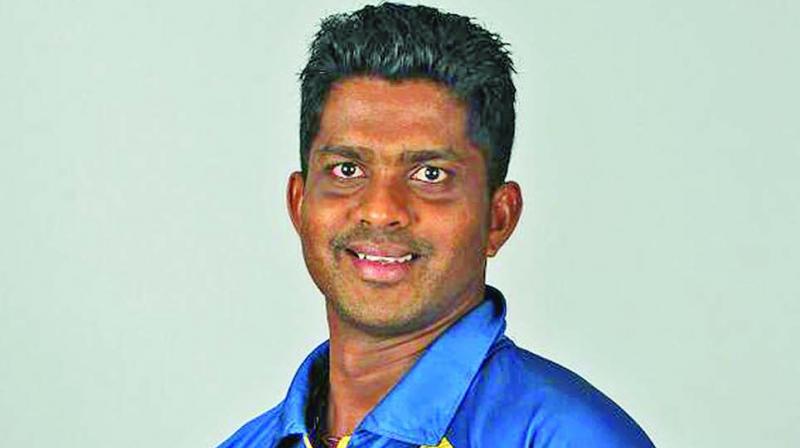 The ICC suspension comes in the wake of two of the three members in the tribunal Michael Belhoff QC (Chairman) and the Honourable Mr Justice Winston Anderson finding that the ICC has established jurisdiction over Lokuhettige. — By arrangement

According to highly placed sources, the 40-year-old former all-rounder is being banned for eight years after being charged with three breaches of the ICC's anti-corruption code.

Unlike Heath Streak, who too was banned for eight years last week,  Lokuhettige is unlikely to admit his guilt and will await his fate at the CAS (Court of Arbitration for Sport), where he filed his appeal (on March 19 this year) after the tribunal's verdict on 19th January.

Lokuhettige has been charged with breaching Article 2.1.1, being party to an effort to fix or contrive or otherwise influence improperly the result, progress, conduct, or other aspect(s) of an International Match; Article 2.1.4, directly solicited, induced, enticed or encouraged one Sri Lankan player to breach Code Article 2.1.1; and Article 2.4.4, failed to disclose to the ACU (without unnecessary delay, or at all) full details of any approaches or invitations he received to engage in Corrupt Conduct under the Code.

Interestingly, the ICC suspension comes in the wake of two of the three members in the tribunal Michael Belhoff QC (Chairman) and the Honourable Mr Justice Winston Anderson finding that the ICC has established jurisdiction over Lokuhettige. The other member, Simon Copleston, dissented from that finding.