The former India captain was speaking during the Sportstar Aces Awards here on Monday. 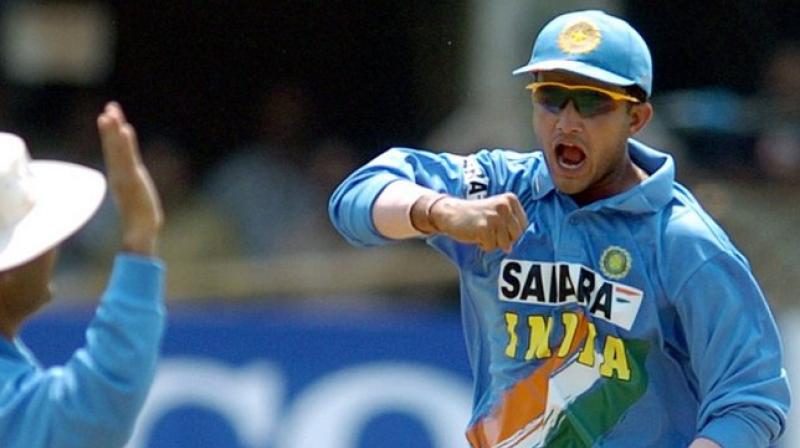 BCCI president Sourav Ganguly says managing administration is a lot easier than being a player as batting is mostly a one-chance game. (Photo:AFP)

Mumbai: BCCI president Sourav Ganguly says managing administration is a lot easier than being a player as batting is mostly a one-chance game.

The former India captain was speaking during the Sportstar Aces Awards here on Monday.

Asked what was tougher between being a player and BCCI president, Ganguly had no hesitation while responding to the question.

"It was tougher playing under pressure, because it was one chance while batting, that was lot difficult. Here (as BCCI President) if I make a mistake, I come back next and get it rectified, there if you nicked (Glenn) McGrath outside the off stump..." Ganguly said.

From his time to now, Ganguly feels the pace of the game has changed.

Batting great Sunil Gavsakar, who successfully stood up to some of the best fast bowlers of all time, also felt administration is easier.

"Yes, I did (hold the office of BCCI president) for a couple of months in 2014, when the Supreme Court appointed me president of the BCCI, IPL, I did it. It was easy," Gavaskar said.

Asked what he feels has changed over the years in cricket, Gavaskar pointed to fitness.

"I think the fitness, they (players) are much fitter than we were playing, much more stronger and they can hit the ball a fair distance, (they are) physically fit and agile," Gavaskar said.