Three-time IPL champions canter to victory in the Chepauk El CLasico and are firm favourites for the IPL season-12 title. 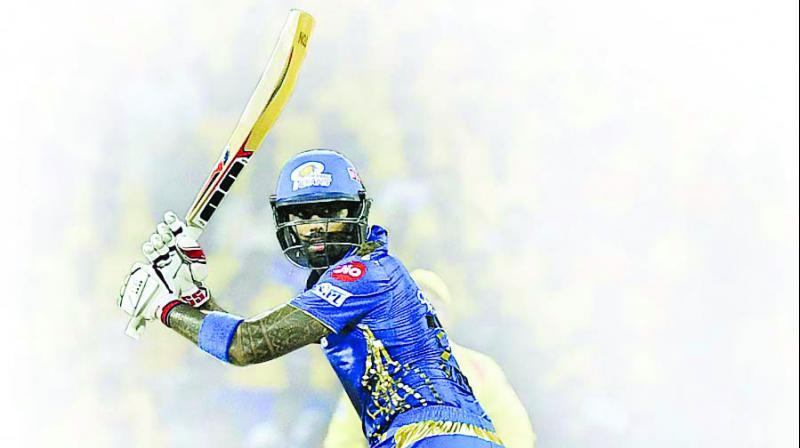 The Mumbai Indians have conquered Fort Chepauk often enough to have dented the pride of the Chennai Super Kings. The only ones to have beaten CSK at the MA Chidambaram Stadium in the last six years in the IPL, they further confirmed their supremacy in an effortless victory in Qualifier 1 in which they didn’t need any of their big ‘chasing’ guns like Kieron Pollard or Hardik Pandya to fire.

The Super Kings simply lost their way at the batting crease.

While fans and even University students may be debating over whether batting first or chasing is the right thing to do in T20 cricket, the one fact that stands out is that irrespective of whether you are batting first or chasing you simply have to bat well as a team. If the batsmen don’t fire in T20, it is too hard a format to stage a comeback with the ball.

The quality of a ‘spinning’ Chepauk pitch may have helped build a tale of CSK dominance with Dhoni having rewritten the strategy of T20 cricket by building up to the slog overs and then darting to a good total in the last five or six overs. The plan did not work in the game against Mumbai for wo reasons – the Mumbai Indians have good spinners in their team as well as batsmen who are good against spin like Suryakumar Yadav and Ishan Kishan proved in the chase and their straight dash to the final in Hyderabad. 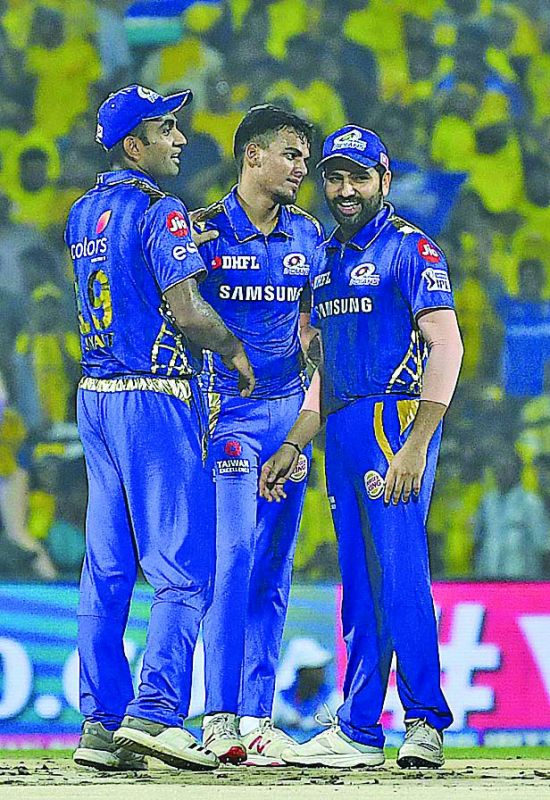 CSK fans may tear their hair over the form of Shane Watson, a vital cog in the top order, and agonise over the fielding standards as a few sharp chances went abegging as the home spinners tried to fight back.

MS Dhoni explained on behalf of his ageing side that it is not a matter of how fit they are to go for the half chance as much as what they do as specialist batsmen to contribute runs.

CSK fans can draw solace from the form book as CSK has another chance on Friday to grab the other spot in the final by beating the winner of the Delhi Capitals versus Sun Risers Hyderabad clash. Dhoni’s men have beaten both teams convincingly enough in their last meeting to believe they can come back with a winning performance, especially in the manner in which they dominated Delhi Capitals in an 80-run win on batting first at Chepauk.

The fans had their fun moments on Twitter when Bumrah was spotted overstepping by the third umpire in the final over when he not only had Dhoni caught but also imposed the ignominy of the bat flying off the CSK skipper’s hands in handling a low full toss which was the result of a failed Yorker.

The shoe they drew for Bumrah is worth more than a few laughs as the leading Indian pacer used to have No Ball problems aplenty earlier in his career.

The bigger question now is which team can match up to Mumbai Indians all-round capabilities in batting, pace, spin bowling and inspired fielding and catching. They are looming as the team who have peaked at the right time after a trademark slow start. Regardless of what happens between now and Sunday evening, the fact is Mumbai Indians will be the firm favourites for a possible record fourth IPL title. Even the bright ‘whistle podu’ yellow fans of CSK would have to accept that.