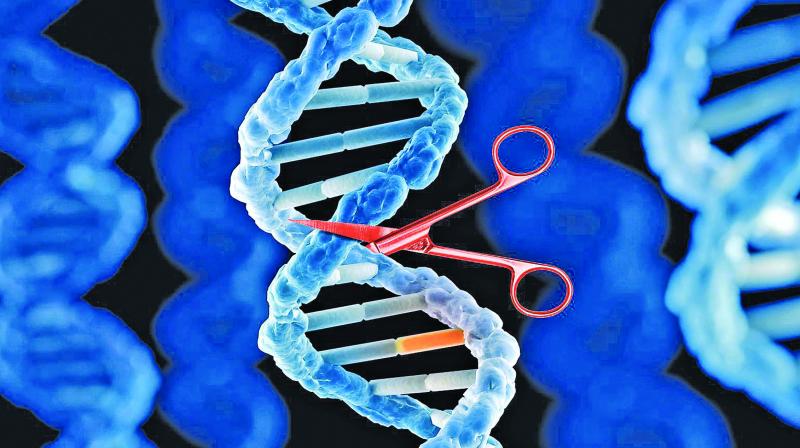 The paper also explains how mutated genes may pose risk and have unpredictable consequences.

Chinese scientist, Jiankui He, tested gene-editing tool CRISPR on human embryos, resulting in what is called as the world's first twins with human-modified genes.

In the latest critique of his approach, a paper published in the PLOS biology by Haoyi Wang and Hui Yang from the Chinese Academy of Sciences, says there is no sound scientific reason to perform CRISPR on human germline.

He's conducted CRISPR on the human embryos to prevent HIV transmission. However, the paper explains that gene editing was unnecessary to prevent transmission. The paper also explains how mutated genes may pose risk and have unpredictable consequences.