Mystic Mantra: The end of karma 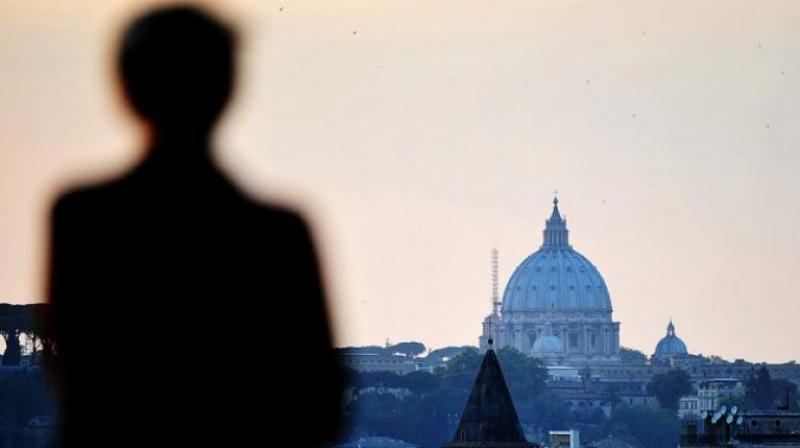 We might end, but here is another beginning, to give rise to another, and so it goes on. (Photo: AFP)

Ends and beginnings are terms that denote linearity. As if time were a line drawn between point A, where it begins, and point B, where it ends. In the cyclical vision of time, ends and beginnings are intimately interlinked — without one, there cannot be the other. While the notion of time that is most commonly held today is of it being a sequential progression, Indic philosophies have often described it in cyclical terms.

Kaalchakra, the wheel of time, rotates indefinitely. One rotation is followed by another, thereby endowing time with the quality of eternality. Time will never run out. One cycle will be followed by another. However, the same moment will never be repeated. Moments pass, years pass, but time in a sense doesn’t. It recycles itself.

Human beings cannot experience firsthand the purported rotation of Kaalchakra because, like the rotation of earth around sun, it is too slow for us to feel it in any meaningful way. In our own bodies, time feels linear — we progress steadily from point A of birth to point B of death. Where we can experience cyclicality is in recurring seasons. In the birth of our children, we find another whiff of it. We might end, but here is another beginning, to give rise to another, and so it goes on.

Cyclical time is also key to understanding the belief in reincarnation according to which, each individual lifetime comes about as a result of prior ones. Because of the cyclicality of time, such a progression can occur endlessly. In each lifetime, one reaps the consequences of past actions and, if one is ignorant (as almost all of us are), seeds are sown for future consequences as well. As long as there are consequences to be borne, reincarnation persists. One keeps returning to samsara, the created world, to laugh, cry, suffer, and to learn.

The way out of this cyclical and, hence, potentially forever kind of bondage lies in knowledge, because knowing the cause helps search out and put into play the antidote. If karma, or action (which includes intention and thoughts), is the cause for reincarnation, then its antidote would lie in enlightened karma, and ultimately, no karma at all — the end of karma. When the entire lot of it is exhausted, and no new additions are made, the ties can no longer bind and the cycle of time is at last broken.

Of course, one can imagine the kind of effort it might take to achieve a no-karma state. When even a stray thought can add to the stockpile, the path to the end of karma would require steadfast and relentless practice of non-doing, non-action. Which doesn’t mean one doesn’t do anything, but that one does so correctly — with complete awareness, and without necessarily binding oneself to it.

As we step into another linear year of our present lifetimes, let us begin working towards acting and being with as much awareness as possible.