The picture becomes increasingly skewed the higher we move up the wealth chain. 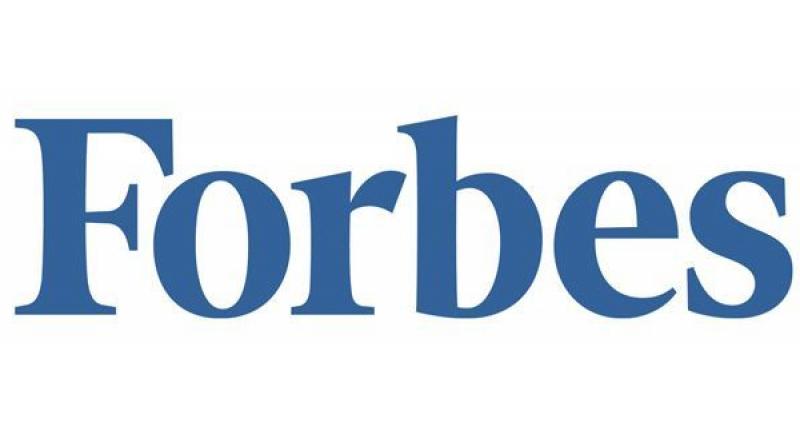 Forbes’ India Rich Lists suggest an important increase in the wealth of the richest Indians after 2000.

In 2015 Forbes, the magazine of business leaders, had shown that India had 102 dollar billionaires, a sharp jump from the two such people who constituted the elite group in 1991. Even otherwise, the rise of the super-rich in India in the past 30 years had been obvious to any observant person, considering the way that conspicuous display and consumption of wealth were so evident.

Moreover, Forbes’ India Rich Lists suggest an important increase in the wealth of the richest Indians after 2000. The wealth of the richest Indians reported in Forbes’ India Rich List amounted to less than two per cent of national income in the 1990s but rose substantially throughout the 2000s, reaching 10 per cent in 2015, and with a peak of 27 per cent before the 2008-09 financial crisis.

In looking at the so-called “miracle” of the new economy, and the vast fortunes it generated, it became easy to forget that only a small number of people were making their fortunes, many of them by questionable means. It was always difficult to measure the change that was churning our society. Now Thomas Piketty, whose earlier Capital in the Twenty-First Century provided a penetrating analysis of the change in leading economies over the past two centuries, has turned his attention to India.

In a revealing monograph Indian Income Inequality 1922-2014: From British Raj to Billionaires’ Raj?, Piketty maintains: “We find that the bottom 50 per cent group grew at a substantially lower rate than average growth since the 1980s. The middle 40 per cent grew at a slower rate than the average. On the contrary, the top 10 per cent and top one per cent grew substantially faster than the average since 1980.” He provides more detailed estimates of the growth rates for various classes over time.

Matters were vastly different under Jawaharlal Nehru, when India was a regulated economy. These policies continued under Indira Gandhi but changed from the mid-1980s onwards under Rajiv Gandhi, which led to the relaxation of market regulation and lower taxes. In 1991, when India faced a balance of payments crisis, it called in the IMF. Financial support was conditioned on structural reforms, which pushed forward the deregulation and liberalisation agenda.

The “reforms” led to many changes. The top one per cent which enjoyed wealth and status in the 1930s, with 21 per cent of the total income, felt their income levels fall to six per cent of GDP under the regulated economy in the early 1980s, saw it again rising to 22 per cent under the reform agenda of today. Over the 1951-1980 period, the bottom 50 per cent group captured 28 per cent of total growth and the incomes of this group grew faster than the average, while the incomes of the top 0.1 per cent decreased.

This indicates clearly that in the initial 30 years after Independence, “socialist” government policies aimed at protecting the livelihoods of 90 per cent of the population, and later the economic “reforms” led to the rich one per cent getting richer. Besides the top one per cent, the top 0.1 per cent of earners captured 8.6 per cent of total income in 2013-2014. This only slightly below its pre-Independence peak of 1939-40 (8.9 per cent).

“In India,” maintains Piketty, “strong government control along with an explicit goal to limit the power of the elite seems to have played a key role in reducing top income inequality after Independence in 1947. The Railways were nationalised in 1951, air transport in 1953, banking in 1955, 1969 and 1980, and the oil industry in 1974 and 1976, to cite but a few.” It was an era in which the middle class and even the poor did relatively well.

There was radical transformation that happened after 1991. Though the growth of the economy accelerated since then, the benefits were not spread equally. Thus between 1980 and 2014, the “bottom 50 per cent of earners experienced a growth rate of 97 per cent over the period, while the top 10 per cent saw a 376 per cent increase in their incomes. The equivalent figures for the top 0.01 per cent and top 0.001 per cent were 1,834 per cent and 2,776 per cent respectively”.

The high growth of the income and assets of the rich in the country has been well known through anecdotal evidence and media coverage of the spending habits of the rich. But this is the first time that a scholar of Piketty’s reputation has filled in the details and numbers of the change in fortunes. The “reforms” have led to greater wealth and income throughout the population, but this has not been evenly spread. The people who gained a disproportionate amount under the new economic policies have been the rich, who increased both their wealth and consumption spending. The benefits for the rich further increased under the new administration, taking income inequality back to the days of the zamindars, maharajas and the colonial rulers.