True ecumenism demands not only respecting religious differences among us but promoting them. 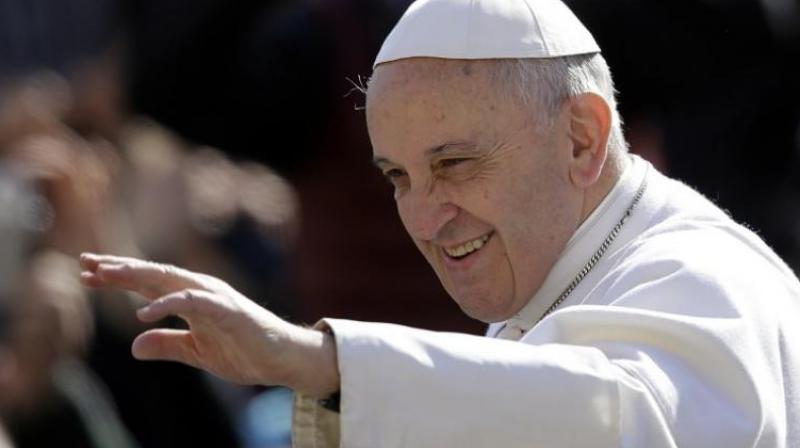 When a kindergarten child asked her classmate, “Are you a Catholic or a Protestant?” she replied, “No! I’m from another abomination!” As in other religious traditions, Christians too are divided into panths or sampradayas called “denominations”— with a common belief in the divinity of Jesus Christ and differing practices within the same faith. The envy and enmity sometimes seen among such denominations are surely “abominations” in the sight of Jesus who prayed: “May all be one, Father-God, as you and I are one.”

Besides the Catholic church with approximately 1.25 billion members, the largest alliance of some 350 denominations with 550 million Christians in over 120 countries, worldwide, is the “World Council of Churches” (WCC), which celebrates 70 years of its existence this year. Established in 1948, with its first assembly in Amsterdam after World War II to discuss the theme “Man’s disorder and God’s design”, the ecumenical movement — which strives to unify and fortify all forms of life — pledges to work for a peaceful world.

On June 21, Pope Francis undertook what he called “an ecumenical pilgrimage” to the WCC headquarters in Geneva. “Ecumenical” derives from the Greek “oikumene” meaning “the inhabited world”. The root of “oikumene” is “oikos” referring to “home”. Three English words — economics, ecology and ecumenism — are derived from the same root: oikos, home.

Don’t we all share a common “oikos-home” with common economic, ecological and ecumenical concerns close to our hearts? Rather than seeing these three spheres merely as “secular”, they are truly “spiritual” spheres because, first, God is concerned that everyone has roti-kapada-makaan to live decently (economics); second, God desires that everyone respects mother nature and shares her produce equitably (ecology); and, third, God wants us all to “work, pray and walk together,” as Pope Francis earnestly exhorted believers to strive for (ecumenism).

“Enrichening encounter” is how Pope Francis described his yatra to Geneva.  He said, “I have come here as a pilgrim in a quest of unity and peace … Our world is facing many crises: of hope, of human rights, of mediation and of peace …For me, to be a ‘peace church’ is the mandate of God …  All the churches that have this spirit of peace must come together and work together.”

You and I are pilgrims. Today, there is dire need for ecumenical, interfaith yatras. Even as we read diverse scriptures and worship a glorious galaxy of gods differently, the homey concerns of economics and ecology affect us all. True ecumenism demands not only respecting religious differences among us but promoting them.

Can’t we can walk and work unitedly? That done, no one will ever feel that our denominations have become abominations. Remember, God is a co-pilgrim with us. Walk on.