My life’s journey has led me to meet many people and manage in many tongues — Indian and foreign. 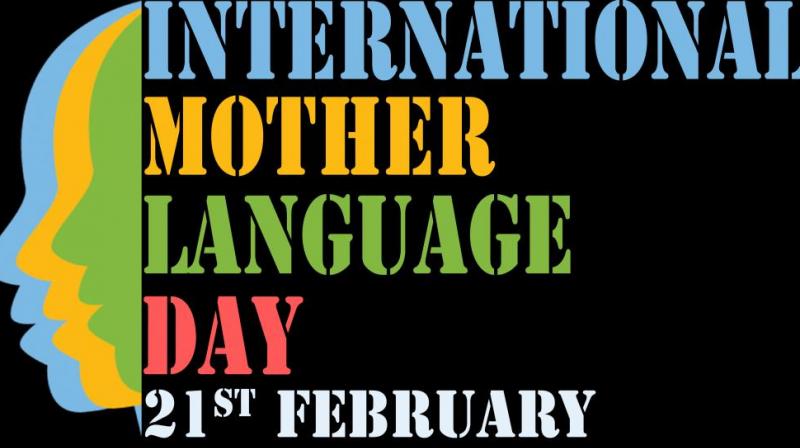 This is so true! Even if we speak other lingos, don’t we love talking in our mother tongue? Today, celebrating the International Mother Language Day let’s reflect on our bhashas.

An Indian, I feel immensely happy to be heir to 22 major languages and 1,652 mother tongues, nationwide. Isn’t this Indian linguistic landscape one of the most awesome wonders of the world? Yet, sadly, forty of these languages are “endangered” and on the verge of extinction.

We have a “politics of language” and a “sociology of language”. Religionists sometimes preach that God can be adored only in esoteric languages like Sanskrit, Arabic, Latin, Greek or Hebrew. Such preaching can be rubbished with a simple query: If God is Ultimate Creator of all, isn’t God ultimately also source of all languages?

Many religions have narratives dealing with language. The Biblical “tower of Babel” story in Genesis (chapter 11) symbolises the human urge for unicity, uniformity, domination and subjugation.

The narrative ironically ends with “babble”—i.e. people unable to understand each other’s language; thereby experiencing chaos and conflict. By contrast, there’s the story of “Pentecost” in the Acts of the Apostles (chapter 2), when Jesus’ disciples “were filled with the Holy Spirit and began to speak in other languages as the Spirit gave them ability.”

My life’s journey has led me to meet many people and manage in many tongues — Indian and foreign. Methinks it’s more difficult to learn some Indian languages when compared to, say, Italian, Spanish, French, Portuguese or German.

I once met a man who spoke a dozen languages fluently since his dad was Russian and mom Italian. He was born in Poland and travelled worldwide just to master foreign languages. Overawed by his linguistic abilities, I said to one of his pals: “Isn’t it amazing he speaks so many languages?” His colleague replied wryly: “Yes! But, he speaks nonsense in all of them!”

On this International Mother Language Day, first, let’s protect the endangered dialects. Second, let’s not attach “superior” and “inferior” tags to any tongues. Third, let’s try to learn the local languages wherever we’re posted. Fourth, let’s not impose our mother tongue upon others. Fifth, let’s try to understand the spirit animating words. Ultimately, let’s speak the two languages that each and every mother speaks, internationally. Silence and love.

The writer is a professor of theology. He can be contacted at fragons@gmail.com